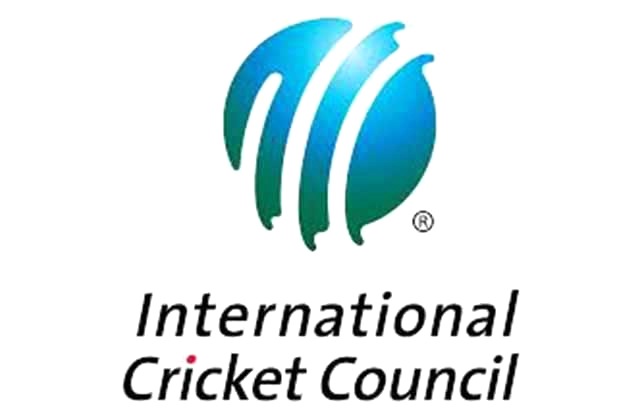 DUBAI, August 7: India on Friday retained the right to host the 2021 T20 World
Cup while Australia will conduct this year’s postponed edition in 2022, the ICCannounced after its board meeting, straightening out a schedule that went topsy-turvy due to the COVID-19 pandemic.
This year’s edition had to be postponed because of the raging pandemic, which has severely impacted all sports calendars globally.
“The International Cricket Council (ICC) today confirmed that the T20 World Cup 2020 that was postponed due to COVID-19 will be held in Australia in 2022. India will host the T20 World Cup 2021 as planned,” the ICC stated in a press release.
The global body also confirmed that next year’s women’s ODI World Cup in New Zealand has been postponed until February-March 2022 because of the impact the pandemic has had on cricket globally.
ICC Chief Executive Manu Sawhney said: “We now have absolute clarity on the future of ICC events enabling all of our Members to focus on the rescheduling of lost international and domestic cricket.
“We will now proceed as planned with the Men’s T20 World Cup 2021 in India and host the 2022 edition in Australia.” (PTI)
The format of the 2021 T20 World Cup will remain as it was for 2020 and all teams that qualified for that event will now participate in India in 2021.
A new qualification process will be started for the 2022 edition in Australia.
That India will host the 2021 edition and Australian edition will be pushed to 2022 was reported by PTI on May 7.
“BCCI were never keen to host the 2022 event which would have meant that they had to host back to back ICC events including the 50-over World Cup in 2023. That wasn’t a viable option,” an ICC Board member told PTI on conditions of anonymity.
However, it was a big setback for the women’s game with the much-awaited World Cup being pushed by a year.
Sawhney said the decision would “give players from every competing nation, the best opportunity to be ready for the world’s biggest stage and there is still a global qualifier to complete to decide the final three teams.
An ICC Board member said that due to various countries facing different situations with regards to the COVID case load, it would have been difficult to hold the qualifiers in time.
The postponement also raises doubts about the future of India legends such as Mithali Raj and Jhulan Goswami, who probably would have played their last ICC tournament in 2021.
The decisions were taken by the IBC (the commercial subsidiary of the ICC) following an extensive contingency planning exercise which took into account the health, cricket and commercial impact of COVID-19 around the world.
The format of the postponed World Cup will remain as it was for 2021. Five teams have already qualified for the event and that will stand for 2022.
The original global qualification event to determine the final three teams to contest the event was scheduled to be held in Sri Lanka in July this year, but was postponed due to COVID-19.
The qualification event will now be held in 2021.
“There has been no women’s international cricket played since the conclusion of the women’s T20 World Cup earlier this year and due to the varying impact of COVID-19 globally that is likely to remain the situation for a number of the teams,” Sawhney spoke about the impact of the pandemic.
“Moving the event by 12 months gives all competing teams the chance to play a sufficient level of cricket…so the integrity of the tournament is maintained.” (PTI) 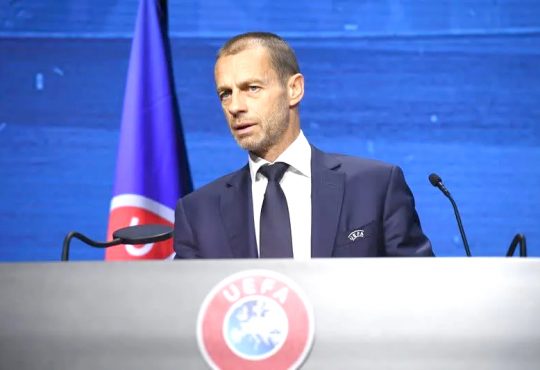 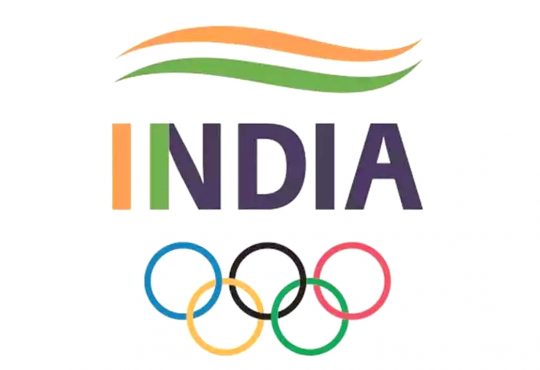 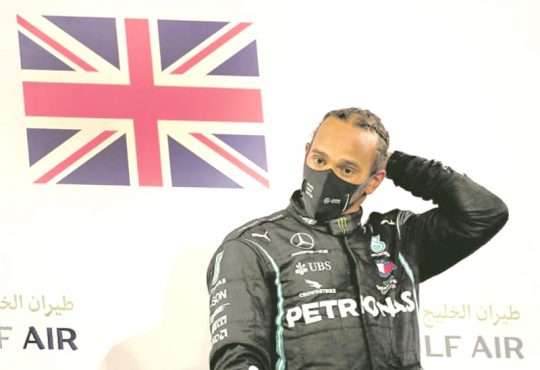