HomeSportsIbrahimovic to stay at Milan for another season: Reports
Sports
2 months agoNo tags 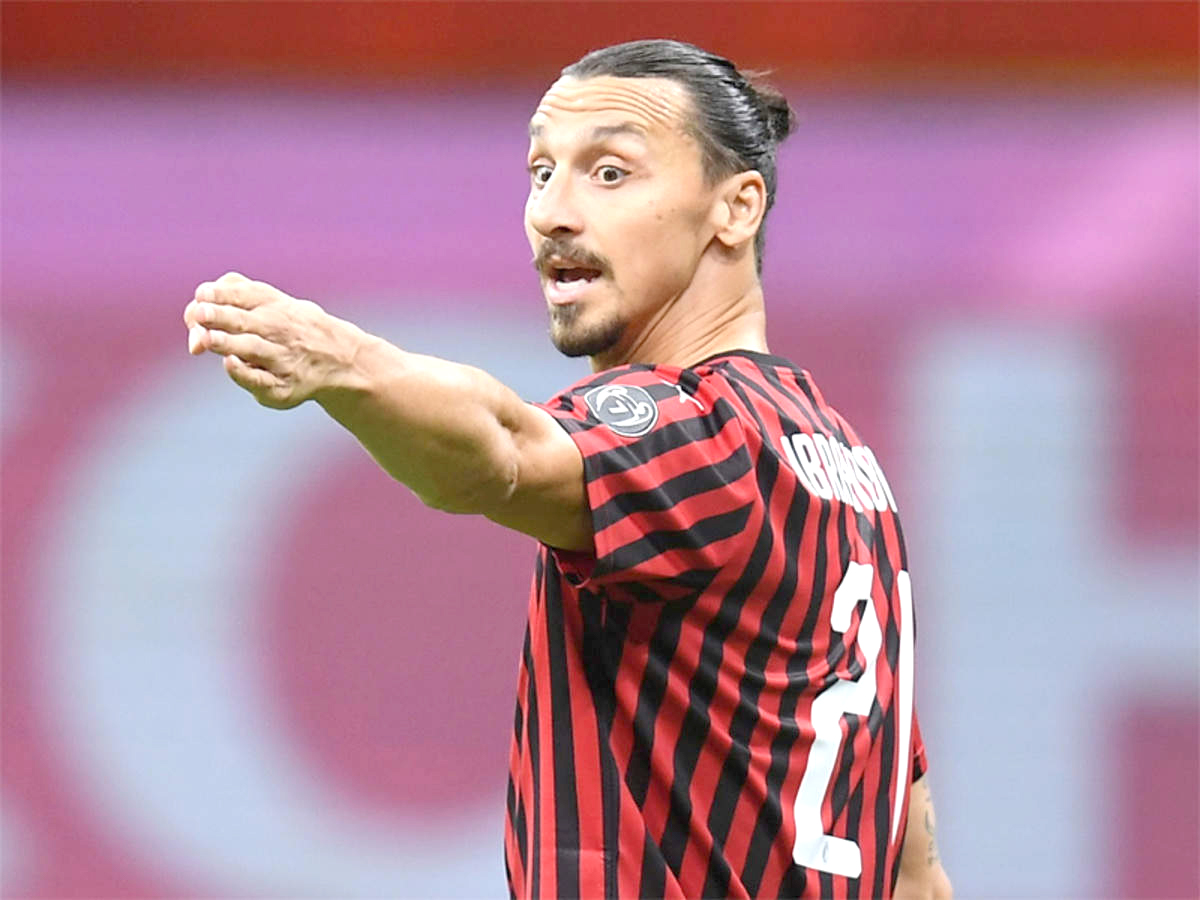 MILAN, August 31: Veteran forward Zlatan Ibrahimovic is to stay at AC Milan for another season in a bid to help the once-mighty club end their long wait for a major trophy and return to the Champions League, Italian media reported on Monday.
The charismatic Swede, who will be 39 in October, returned for a second stint at Milan in January on a six-month contract and inspired an upturn in form as they finished last season with a 13-match unbeaten run in all competitions.
That lifted them to sixth place in Serie A and booked them a place in the Europa League qualifying rounds.
Italian media, including Gazzetta dello Sport and Sky Sport Italia, said Ibrahimovic had signed a new contract on Monday.
Ibrahimovic gave a strong indication he would stay when he gave an interview to Milan’s own television channel following his return from holiday on Sunday.
“Finally, everything’s sorted out and I could come back to where I feel at home,” he said. “Now, it’s time to work hard and push on.
“As I’ve always said, I’m not here to be a mascot, I’m here to get results and help the team, the coach and the club to get AC Milan back to where we belong.
“We did very well over the last six months but we didn’t win anything, and this season I have the possibility to be here from the start. We need to continue where we left off, work hard, and make sacrifices.”
Ibrahimovic played for leading European clubs, including Ajax Amsterdam, Juventus, Inter Milan, Barcelona, Paris St Germain and Manchester United, before joining MLS side LA Galaxy in 2018.
Seven-times European champions Milan have not won a major trophy since 2011, when they claimed the last of their 18 Serie A titles, and since then have frequently finished in mid-table.
They last played in the Champions League in 2013-14. (Reuters)