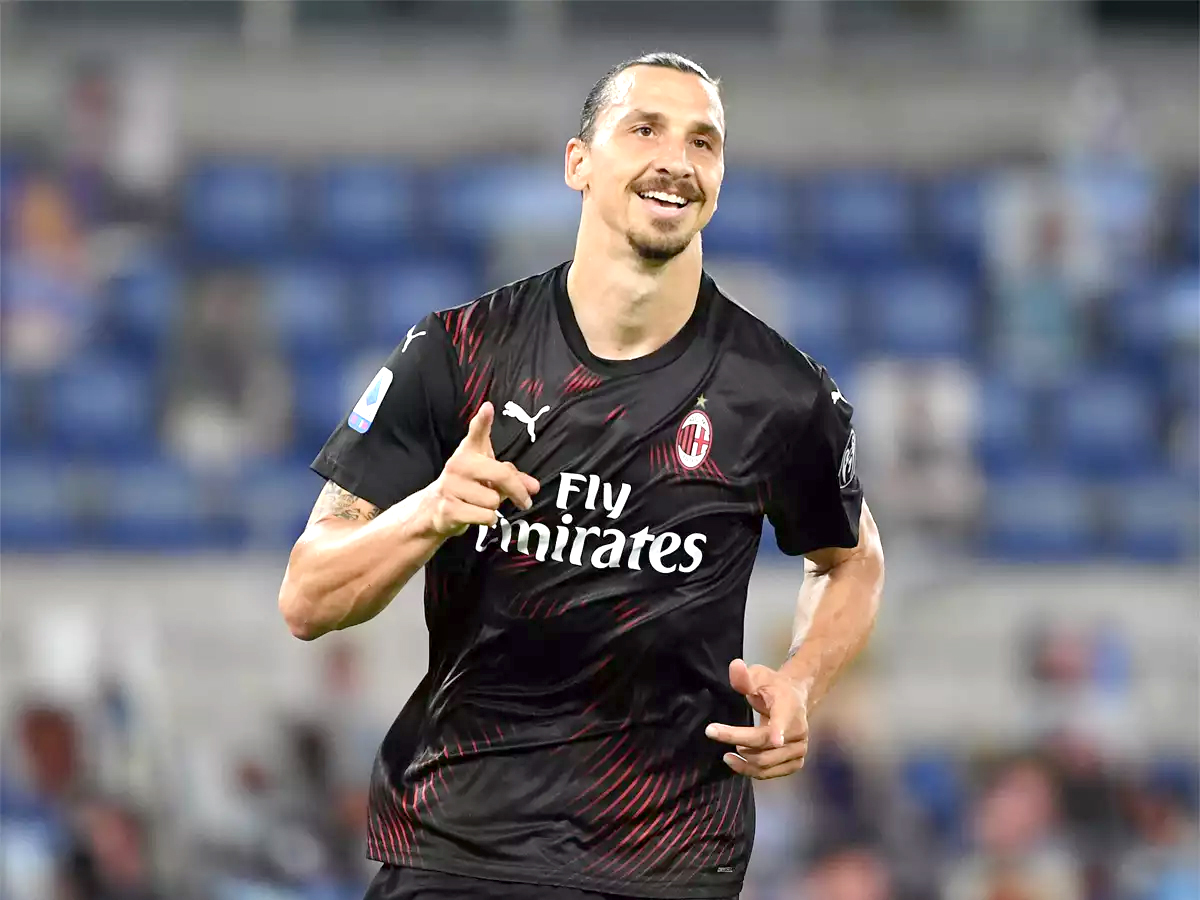 MILAN, August 28: Zlatan Ibrahimovic will remain at AC Milan next season having reached agreement on a new deal reportedly worth 7 million euros ($8.3m) without bonuses, according to multiple reports in Italy on Friday.
Ibrahimovic, who turns 39 years in October, on Friday posted a photo of himself on social media wearing an AC Milan jersey with the number 11 written over the 21, and his arms wide: “As I said, I’m just warming up”.
The Swedish forward also posted a photo showing him lying relaxing with the caption “The quiet before the storm”.
Ibrahimovic rejoined Milan in January on a six-month contract after leaving Los Angeles Galaxy, on a deal worth 3.5 million euros ($3.9 million) with the option for an additional season.
The former Manchester United, Paris Saint-Germain and Barcelona player had a big impact, scoring 11 goals in 20 games.
“I think that we can all see that Ibra has played an important part in our season and our growth,” AC Milan CEO Ivan Gazidis said this week.
“We are doing everything we can to see that this can continue.”
The former seven-time European champions moved up from 11th on his arrival to sixth, finishing the season on a 13-game unbeaten run.
Ibrahimovic helped AC Milan to the last of their 18 Serie A titles in 2011.
He also won three league titles with Inter Milan and two with Juventus which were both revoked because of the ‘Calciopoli’ match-fixing scandal.
The Italian season kicks off again on September 19. (AFP)