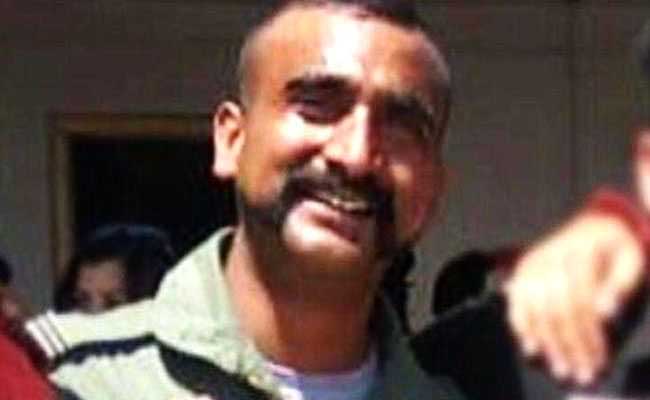 NEW DELHI, February 28: Under immense pressure from all quarters, Pakistan on Thursday announced that it will release IAF pilot Abhinandan Varthaman tomorrow. Pakistan Prime Minister Imran Khan made this announcement in his address to the joint session of parliament.
Pakistan had detained Wing Commander Varthaman + following a fierce engagement between air forces of the two sides along the Line of Control when his MiG 21 fighter jet was downed.
As the opposition leader Shehbaz Sharif took the floor of the House, Prime Minister Khan apologised for interrupting him and said he wishes to announce that the Indian pilot captured by Pakistan Air Force on Wednesday will be released on Friday as a “peace gesture”.
“In our desire for peace, I announce that tomorrow (Friday), and as a first step to open negotiations, Pakistan will be releasing the Indian Air Force officer in our custody,” Khan said.
The surprise announcement came barely an hour after Pakistan foreign minister Shah Mehmood Qureshi said that Prime Minister Khan is ready to talk to Prime Minister Narendra Modi to de-escalate India-Pak tensions.
India had on Thursday warned Pakistan not to cause any harm to Wing Commander Abhinandan and had demanded his immediate and safe release.
The government had also launched a diplomatic offensive to isolate Pakistan.
Foreign secretary Vijay Gokhale briefed envoys of several countries, including from China, France, Russia, the United Kingdom and the United States, on the Pakistan Air Force targeting Indian military installations in an aggressive manner, resulting in the escalation of tensions. (Agencies)