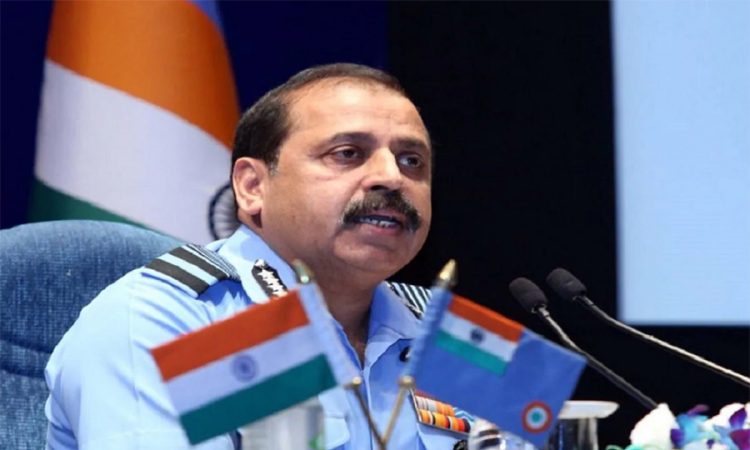 Bhadauria, in his maiden visit to the state, called on Governor Brig (Retd) Dr B D Mishra and Chief Minister Pema Khandu and discussed issues pertaining to the national security, recruitment of the state’s youth into the force and the IAF’s humanitarian missions in Arunachal Pradesh.
The IAF chief assured Khandu of providing Defence pilots to meet the shortage of pilots for fixed-wing civilian aircraft to be operated in the state, an official statement said.
Discussions were held on Advanced Landing Grounds (ALGs) for Dirang and Anini, to which the IAF responded favourably, it said.
Khandu assured the IAF of government cooperation for defence preparedness.
The chief minister expressed gratitude to the IAF for being at the forefront of extending humanitarian assistance in the state, especially during the COVID-19 pandemic.
The governor thanked the IAF for airlifting the people of the state during emergencies and suggested Bhadauria to conduct recruitment rallies to encourage youths from the state to join the force.
He recalled an incident when he had requested the air officer commanding of the Air Force Station in Assam’s Tezpur for a helicopter to air-lift a woman with complicated pregnancy from Tawang and it was carried out instantly and effectively.(PTI)