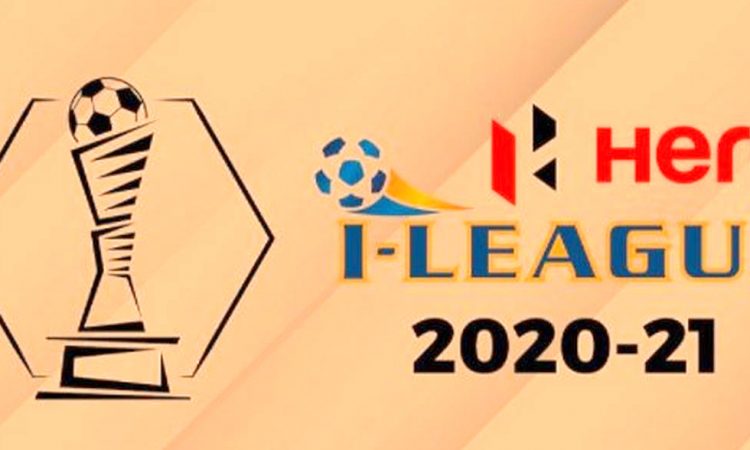 Hira Mondal’s strike in the 15th minute was cancelled out by Luka Majcen’s (21st) penalty, before Vanlalbiaa Chhangte’s (65th) goal and Pedro Manzi’s late brace (86th and 90+3) gave Mohammedan all the three points.
After surviving the initial barrage of attacks, Mohammedan seemed like a team ready to make life difficult for Churchill. Their speed of counter-attacks caught the Churchill defence sleeping on more than one occasion.
In the 15th minute, the Black Panthers took the lead. Hira Mondal’s fine long-range attempt caught goalkeeper Shilton Paul off guard as the ball swirled into the back of the net, handing Mohammedan the lead.
Mohammedan’s advantage was, however, short-lived as in the 20th minute, Bryce Miranda was brought down inside the box by a heavy tackle. Luka Majcen made no mistake from the spot and found the back of the net to make it 1-1.
The Red Machines came out stronger in the second half and dominated possession and created chances. However, much against the run of play, Mohammedan took the lead in the 65th minute.
However, after taking the lead, it felt like the Black Panthers would be swept away by a flood of Churchill Brothers attacks.
First, in the 68th minute, Bazie Armand’s shot from outside of the box looked like a sure goal but goalkeeper Priyant Singh made a brilliant save. Next, a goal-line clearance by Sujit Sadhu helped Mohammedan to maintain their lead.
But in the 86th minute, Pedro Manzi broke free and with the Churchill goalkeeper coming out of his line, he placed a cheeky chip shot that crashed into the back of the net.
Manzi scored his second of the day in the injury added time to make it 4-1 for the Black Panthers with a calm finish from close range.
Churchill Brothers slipped to second spot after the loss while Mohammedan jumped to fourth with 20 points after 13 matches. (PTI)