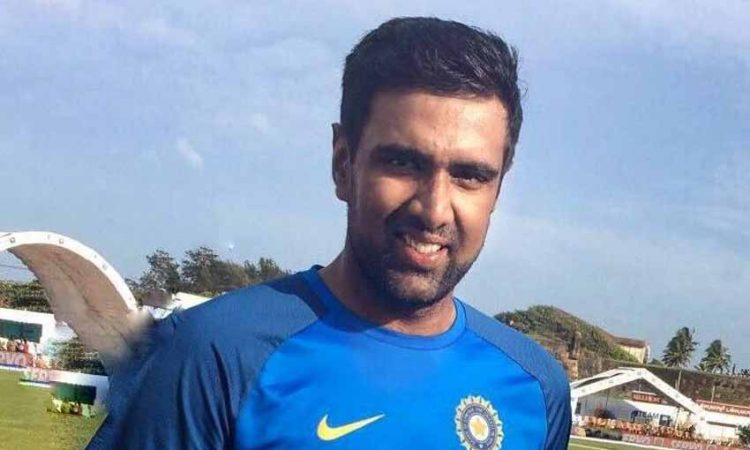 Ahmedabad, February 27: Ravichandran Ashwin has stopped bothering about landmarks “long, long time back” as his only endeavour currently is to work on his craft and be useful every time when he plays for India.

Ashwin has become the fourth Indian bowler to complete 400 wickets in Test cricket and was asked if surpassing ‘Peak 619’ could be a reality in coming years.
“If you look at it pragmatically, it’s 218 wickets away,” Ashwin, who is always good with words answered.
“For me, I have stopped thinking about all those landmarks and all long, long time ago.”
He said he was looking to become a better cricketer, every time he stepped on the field.
“It’s been about what I can do, how I can get better, what more I can offer to the team because every time you come back into this setup, especially now that I am only playing Test cricket, it’s important to come back and offer to the team.”
Ashwin wants to be in this happy zone and enjoy his craft as he always does
“I am looking to get better as an individual and cricketer. That’s probably one of the reasons why I am really, really happy and I am enjoying my game and probably the best I have done in the last 15 years. I would like to continue this phase and not think about too much else,” the bowler added.
Ashwin has been in the bio-bubble since the IPL and then has been part of the Australia series and the ongoing England series, and he said that is incredibly hard to be without family but in the same vein said that the team bonding has got better.
“Look, the first part of my tour to Australia, the whole Australian tour my family was with me. And even during the IPL, I got them over for the back-half of the tournament. But this tour I have not got them here because I have rotation-policy and left them at home so they can get a break.”
Bio bubble has made team bonding better, feels Ashwin.
“I think without them around it can be incredibly hard. Yes, we get larger hotel spaces. We do get our entertainment area. We bond much better. One thing that stands out is that the fact that because of this bio-bubble the players are getting together more than ever. I think the team bonding has gotten better,” he said.
According to Ashwin, he watches stuff online, reads books and does bit of Yoga.
“I am also sure a lot of people feel a little bit of boredom and feeling lonely. It will be nice if they come out and seek some help. For me to manage it, it has been mostly about watch stuff online, reading books and doing a bit of yoga and meditation,” he added.
Ashwin also said there was no apprehensions about playing the Pink Ball Tests.
Asked have the players spoken about the apprehension to the board about playing pink-ball Tests, Ashwin said: “There is no apprehension. If there was apprehension, we would have expressed.”

He said it was all about adapting.
“This is a new facet that has been introduced to the game. We are used to playing with the red ball. We are conditioned to playing with the red-ball and now all of a sudden, they have got in the pink ball. The pink ball has got a new dimension to the game, so it’s about adapting,” he said.
“You play more and more and get used to it, the players are going to adapt better. The same thing with one-dayers. We were used to playing with the red ball and then shifted to the white ball. Initially, the white-ball was doing a lot. Now, it does nothing. That’s how this format will also evolve. Anything new is going to have a lot of challenges,” he elaborated. (PTI)