HomeSportsI have pulled out of IPL due to personal reasons: Harbhajan Singh
Sports
2 months agoNo tags 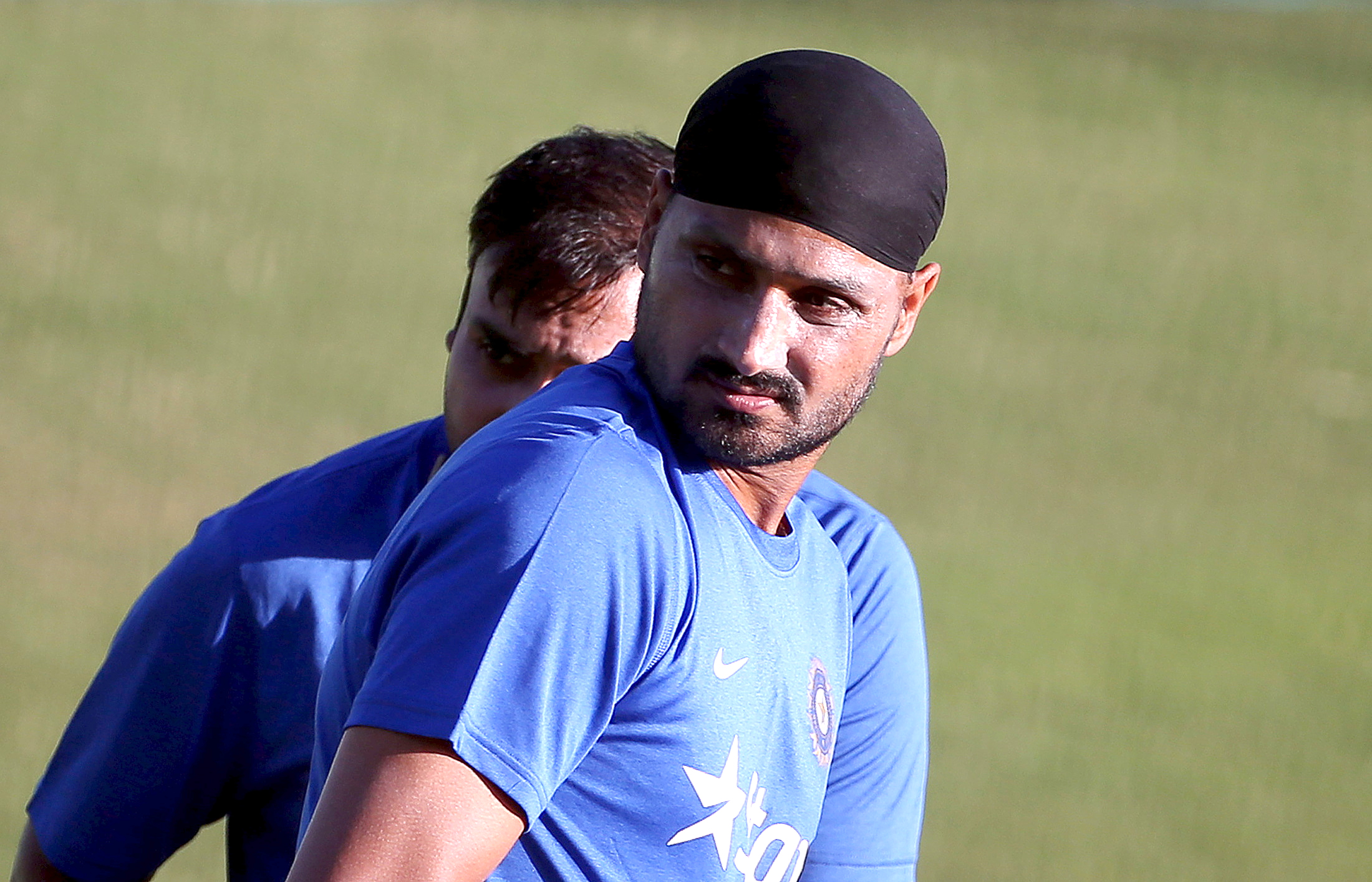 CHENNAI, September 4: After Suresh Raina pulled out of the IPL due to personal reasons, Chennai Super Kings (CSK) have suffered another blow as veteran off-spinner Harbhajan Singh has confirmed his withdrawal from the upcoming IPL season citing personal reasons.
“I have pulled out of the IPL due to personal reasons,” Harbhajan told PTI on Friday.
CSK CEO Kasi Viswanathan said that Harbhajan has informed the franchise of his decision to not participate in the IPL this season. “Harbhajan has just informed us that he won’t take part due to personal reasons. We will discuss with the team management and accordingly take a decision on whether to seek a replacement or not. We have just come to know about his decision.
So we will need time,” he told TOI.
Harbhajan had not been part of CSK’s five-day camp in Chennai and had not travelled to Dubai with the team either, leading to doubts about his availability. With Harbhajan now confirming his decision to not take part,
CSK will have to primarily bank on Ravindra Jadeja, Mitchell Santner and Imran Tahir in the spin department. Karn Sharma, Piyush Chawla and R Sai Kishore are the other spinners in the CSK squad.
Ever since CSK landed in Dubai for the IPL, which is scheduled to start from September 19, they have had to deal with quite a few setbacks. 13 members of the CSK contingent, including players Deepak Chahar and
Ruturaj Gaikwad, tested positive for Covid last week, following which they have had to be put under institutional quarantine. It then emerged that senior batsman Raina had decided to head back home from Dubai citing personal reasons. With Harbhajan too unavailable, it will be up to the likes of MS Dhoni and Shane Watson to lead the CSK charge this season. (TNN)