Sign in
Home Infotainment ‘I have completely recovered’, says Olga Kurylenko after testing positive for coronavirus 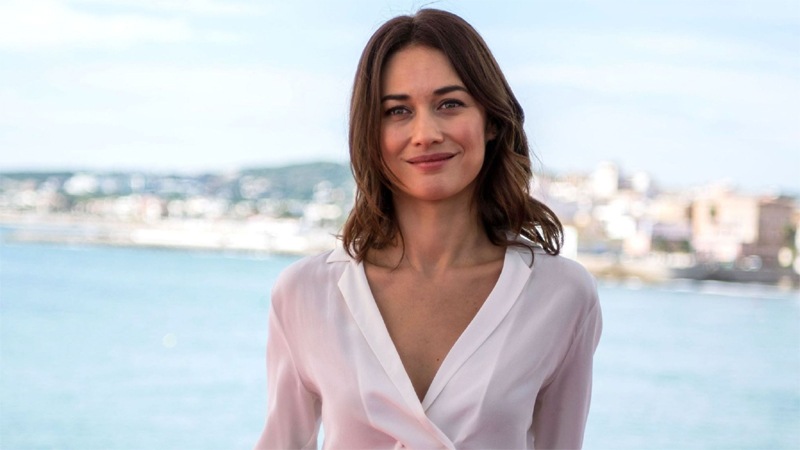 Actor Olga Kurylenko has revealed that she is now completely recovered after testing positive for the coronavirus.
The Ukrainian-born actor, known for appearing in the James Bond film Quantum of Solace, broke the news to her followers through an Instagram post on Sunday, in which she gave a breakdown of her illness before stating she was now free of the virus.
The post featured a picture of her cradling her son in front of a fireplace while wearing a mask.
“I have completely recovered. To recapitulate: For one week I felt pretty bad and was mostly in bed, sleeping, with high fever and strong headache. The second week, the fever was gone but some light cough appeared and I felt very tired. By the end of the second week I felt totally fine. Cough is almost gone although I still cough in the mornings but then it completely goes away for the day!” Olga mentioned.
Olga said she’s now using her time to spend quality time with her son. “I’m fine! And now I’m just enjoying this time to reflect on many things and spend my time with my son,” Kurylenko concluded.
On March 16, the Quantum of Solace star joined a growing list of international celebrities who’ve been diagnosed with COVID-19.