HomeInfotainmentI have a different way of countering the whole thing: Nithya Menen on #MeToo
Infotainment
2 years agoNovember 9, 2018No tags 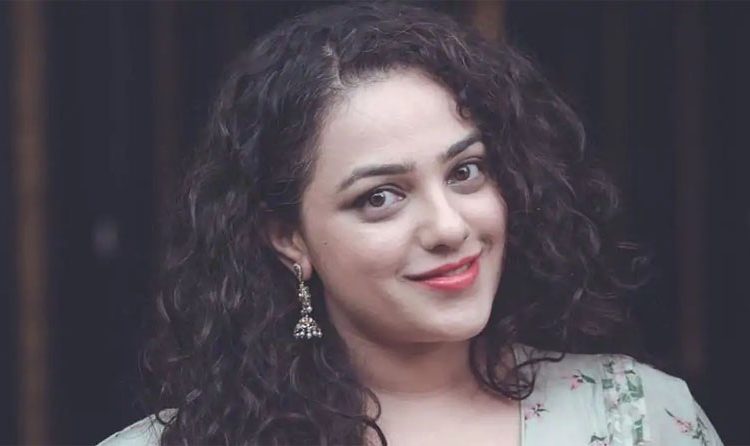 Popular south Indian actor Nithya Menen says she is against sexual harassment and that she has a different way of countering it. She chose not to be a part of a grouping as she prefers to fight it “silently”.
Last February, an actor had been kidnapped and assaulted in Kochi. Then it emerged that the abduction was allegedly masterminded by Malayalam superstar Dileep.
Later, actors like Parvathy and women behind the scenes such as director Anjali Menon got together to launch the Women in Cinema Collective to identify the problems faced by women in the Malayalam film industry and explore ways to address them.
Nithya, who has starred in Malayalam films like Akasha Gopuram, Apoorvaragam and Ustad Hotel, was not a part of it.
In a previous interview, she had stated that she had never faced sexual harassment. But after reading about women from Malayalam cinema getting assaulted and some of her fraternity members forming a collective, didn’t she feel like joining them?
“I completely understand the thing that people are facing. I do everything possible to counter it. Just because I am not doing it one way, doesn’t mean that I am not countering those things or I am not against it. I am, but I have a different approach,” Nithya replied after a long pause during a telephonic interview with newsportal, IANS.
“I believe that my way is only through my work. The way that I work and the kind of things that I do, the way that I approach people when I am working… all of this gives a strong message to people that I am working with, and to people who are watching my films.
“I have the same view as everybody else, but I prefer doing it my way. I don’t think that somebody is doing anything wrong or I don’t want to be a part of it. I am very much part of it. It’s just that I have a different way of countering the whole thing,” she added in the interview from Thiruvananthapuram, where she will be shooting for the upcoming Malayalam film “Kolambi”.
Will she walk out of a film if someone from it gets accused of sexual misconduct?
“Absolutely, and I have,” said the young actor without naming the film.
“I do it, but I do it silently. I have said ‘no’ to a film because of something like that,” said Nithya.
She has many films lined up, including Mission Mangal which will mark her debut in Bollywood.