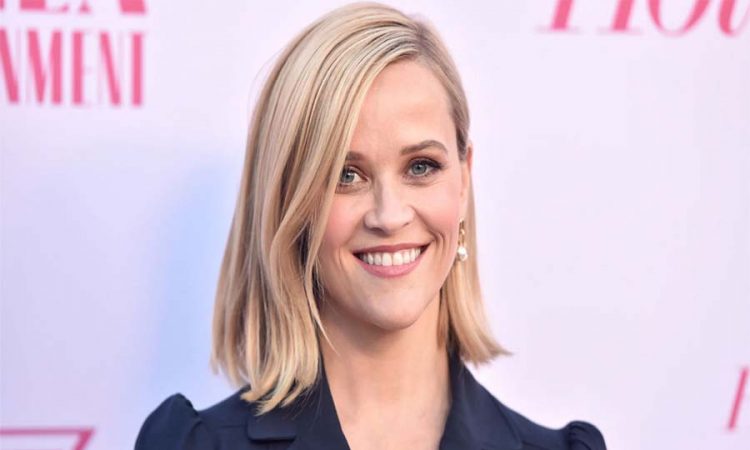 London, May 24: Hollywood star Reese Witherspoon says she is in the best phase of her life, both personally and professionally.
The 44-year-old actor said she has let go of the fears and insecurities that dominated her in the initial years of her career and is much more content now.
”I’m having the time of my life. I feel much more centred now, compared to when I was younger. I used to be worried all the time and so concerned with, ‘Am I a good actor? Do people take me seriously? Am I funny? Am I not funny?’ Now, I’m just calm, Witherspoon said in an interview with HELLO! magazine.
The actor said through her production banner, Hello Sunshine, her aim is to provide female actors with interesting opportunities.
”I sleep when I sleep. It’s just a great time. My dad always used to say, ‘You gotta make hay while the sun shines.’ I’m just trying hard to bring great parts for women to the screen.”
Witherspoon said she started her own production company because she was frustrated by the for lack of opportunities for women in movies.
”I started out when I was 14 years old and I was frequently the only woman on a movie set. As I got older, that narrative just kept perpetuating.
“I thought, ‘That’s it. I’ve had enough. Nobody is developing movies for women that put women at the centre of the story. I’m just going to spend my own money.’ So I self-funded a company, she said. (PTI)