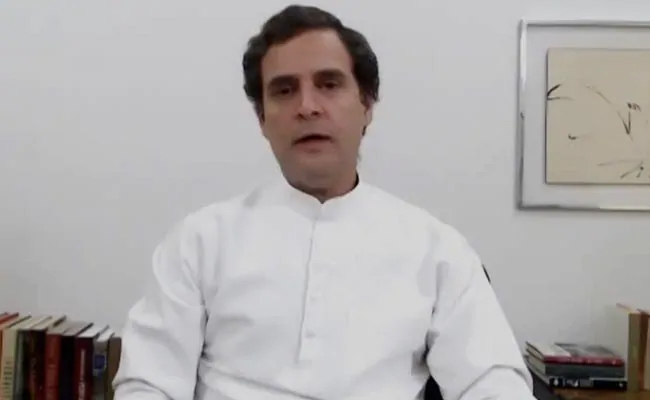 New Delhi, May 2: After the party’s poor performance in assembly elections in five states, Congress leader Rahul Gandhi on Sunday said it humbly accepts the people’s mandate and it will continue to fight for its values and ideals.

“We humbly accept the people’s mandate. Sincere gratitude to our workers and the millions of people who supported us on the ground. We will continue to fight for our values and ideals. Jai Hind,” Gandhi said on Twitter.
His remarks came soon after the Congress failed to win back states of Kerala, Assam and Puducherry and fared poorly in West Bengal, while only romping to power with the help of its ally DMK in Tamil Nadu.
Gandhi also congratulated DMK chief MK Stalin for the victory in Tamil Nadu.
“People of Tamil Nadu have voted for change and we will, under your leadership, prove to be a confident step in that direction. Best wishes,” he said. (PTI)