HomeInfotainmentHugh Grant believes Paddington 2 is the best film he’s ever been in
Infotainment
2 years agoAugust 15, 2019No tags 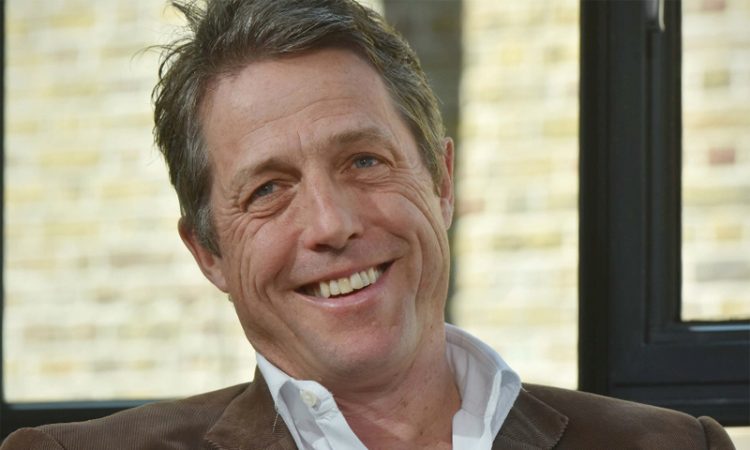 Actor Hugh Grant believes Paddington 2 is the best film of his career and it annoys him that people mock him for doing the movie. Grant, the star of rom-coms such as Four Weddings and a Funeral, Notting Hill and Love, Actually, portrayed villain Phoenix Buchanan in the 2017 live-action animated comedy, which was a sequel to 2014 original Paddington.
“I was presenting I think at the Golden Globes, and they do that thing when you walk out, and they say, ‘From the forthcoming Paddington 2, Hugh Grant.’ And someone showed me Twitter afterwards, and it was… people were full of derision,” the 58-year-old actor told Vanity Fair in an interview. “’Christ, has it come to that. Poor old Hugh. Paddington 2. Sequel to a kids film.’ It’s particularly annoying in the case of Paddington 2, because I genuinely believe it may be the best film I’ve ever been in,” he added.
Paddington 2, directed Paul King, also featured Ben Whishaw, Hugh Bonneville, Sally Hawkins, Brendan Gleeson, Julie Walters, Jim Broadbent and Peter Capaldi.