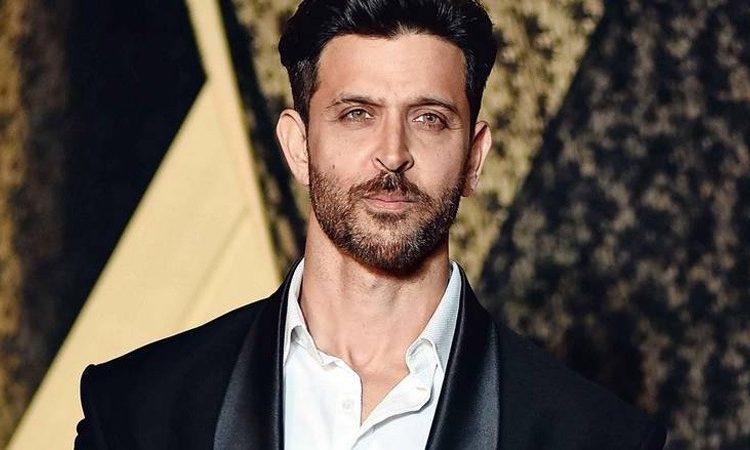 Actor Hrithik Roshan, who struggled with stammering as a child, has lashed out at a professor who shamed a student for having a stutter. He was responding to a Twitter user, Marium Zulfiqar, who claimed that her cousin was bullied by a lecturer in front of the entire class for his speech impediment.
“Please tell your cousin that that professor and his judgement both are irrelevant. Stuttering should never hold him back from dreaming BIG ! Tell him it’s NOT his fault and it’s NOT something he needs to be ashamed of. People who shame him are no better than brainless monkeys,” an angry Hrithik wrote.
Marium claimed that her cousin was giving a presentation in class when the Head of the Department told him that he should not study if he could not speak properly. In a series of tweets, she wrote, “He hasn’t come out of his room since this incident. He now refuses to go back to his university and face anyone in the classroom or study, his confidence is shattered.”
According to Marium, the professor in question is the head of the Bachelor of Business Administration department in National University Of Modern Languages, Pakistan. She claimed that after being humiliated publicly, her cousin went back to the professor the next day and said that he would repeat the course if his performance was unsatisfactory. He was then allegedly advised to leave studies by his teacher.
Hrithik has been extremely vocal about his struggle with stammering and has said that he practised for hours to overcome it. In an interview with The Quint in 2016, he called it a “lonely battle”. He also said that his school and college days were “hell” for him because of his speech impediment.
“Back then I used to think of myself as weak. Not capable. Not equal, not normal. School and college was hell. And children as sweet as they are, can be quite mean unintentionally. Not having enough information or education was the problem. Not the stutter itself. Awareness is what we need,” he told the website.