HomeInfotainmentHouse Of The Dragon, New GoT prequel greenlit by HBO
Infotainment
1 year agoOctober 30, 2019No tags 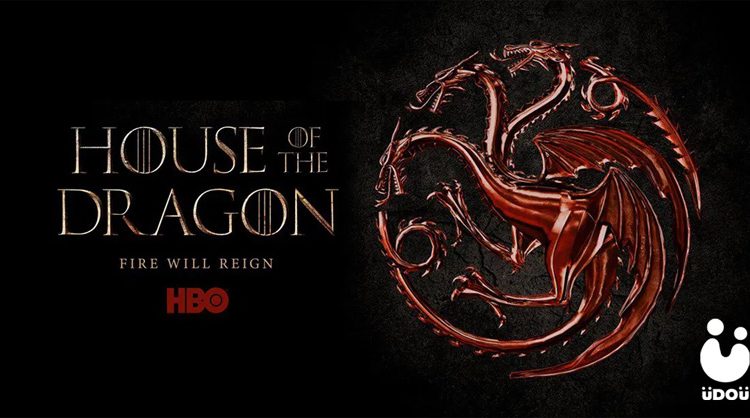 HBO has announced that a Game of Thrones prequel titled House of The Dragon is officially coming to the network. The series will be based on George RR Martin’s novel Fire and Blood and he will serve as the creator on the spin-off series alongside Ryan Condal. The news of a new prequel comes in after it was reported that another GoT prequel, starring Oscar-nominee Naomi Watts, has been shelved by the network after a lengthy post-production on the pilot and issues during filming in Northern Ireland.
House of The Dragon will have Condal and GoT director Miguel Sapochnik as the showrunners, with Condal serving as the main writer of the series. Sapochnik has earlier directed some of the most violent episodes of the original series, which concluded its run in May this year. He is most famously known to direct the Battle of the Bastards and The Long Night episodes in GoT, which acquired infamy for a showing lot of blood and gore.
The GoT Twitter handle shared the news about green lighting the new prequel series House of The Dragon by writing, “#HouseOfTheDragon, a #GameofThrones prequel is coming to @HBO. The series is co-created by @GRRMSpeaking and Ryan Condal. Miguel Sapochnik will partner with Condal as showrunner and will direct the pilot and additional episodes. Condal will be writing the series.”
Alongside sharing the news, the GoT social media handle also shared a logo of the new spin-off series.
Not much is known about House of The Dragon, apart from the news about the writer and director. Although the name hints at a possible look at the Targaryen dynasty. Will the Mother of Dragons (Emilia Clarke) and Khal Drogo (Jason Momoa) be part of the new series? We wonder.