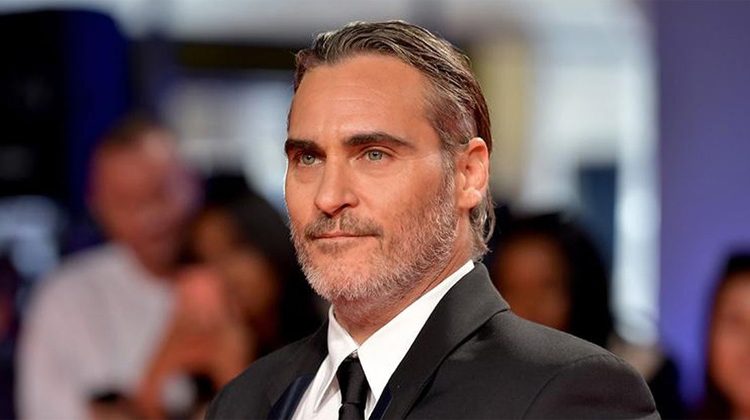 A gunman in Ukraine armed with an automatic rifle and grenades has surrendered to police and released 13 hostages after the country’s president consented to his demand to recommend the 2005 film Earthlings starring Joaquin Phoenix.
The niche film recommendation, delivered by President Volodymyr Zelenskiy over Facebook, helped end an hours-long standoff in the western Ukrainian city of Lutsk, where 44-year-old Maksym Kryvosh seized a bus and demanded that dozens of government officials admit to being “terrorists”.
During the hostage crisis, which began on Tuesday morning, Kryvosh opened fire and threw a grenade at a police drone. The reports of automatic gunfire sent some journalists at the scene diving for cover. No one was seriously injured during the standoff. A bullet was reported to have nearly struck the national chief of police.
The gunman also spoke with journalists and monitored social media during the hostage crisis, although his Twitter account was eventually deactivated. One hostage, who spoke with a journalist by telephone during the crisis, begged them to put the gunman in touch with the president’s office.
Zelenskiy spoke directly with Kryvosh, a spokeswoman said, after which three of the hostages were released from the bus. The rest were released shortly after he posted a short video online about a Joaquin Phoenix film critical of the poor treatment of animals.
“The film Earthlings from 2005. Everyone should watch it,” Zelenskiy said in the video released over Facebook. It was deleted after Kryvosh surrendered and replaced with a note thanking police and others who helped end the hostage crisis.
“Human life is the most important value. We have not lost anyone,” Zelenskiy wrote.
Kryvosh is an animal rights activist, local media reported. He had also spent nearly a decade in prison on fraud and weapons charges and was described by police as “unstable” after the incident.
Kryvosh, holding an automatic rifle and wearing a beret, wrote a more than 500-page manifesto and delivered an anti-government screed shortly before he boarded the bus in Lutsk on Tuesday and told police that he had rigged it with explosives.
Late on Tuesday, the Ukrainian interior minister, Arsen Avakov, said: “The film … is a good one. And you don’t have to be so screwed up and cause such a horror for the whole country – you can watch it without that.”