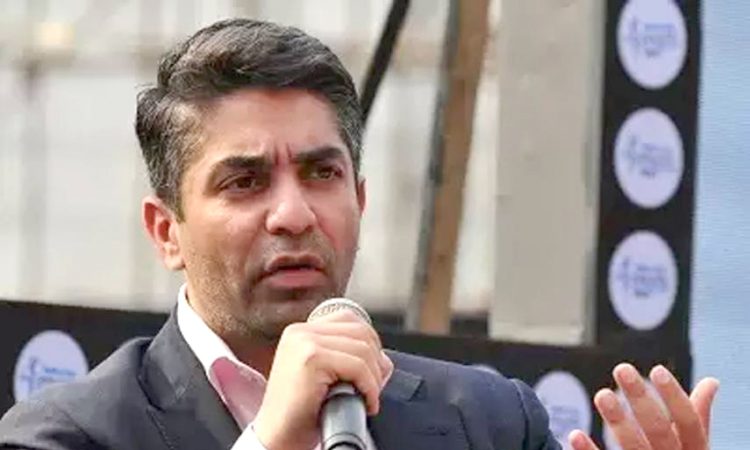 NEW DELHI, January 4: India’s only individual Olympic gold medallist Abhinav Bindra is hopeful of the country recording its best-ever medal haul in the upcoming edition of the mega-event in Tokyo, saying each of the athletes can be counted as a “realistic” prospect.
India’s best showing at the Games remains the six medals it won in London in 2012.
“Tokyo Olympics could end up with our best ever medal haul even though the times are challenging due to the COVID-19 pandemic,” Bindra said on Monday during a webinar organised by Merchants’ Chambers of Commerce & Industry.
“Sport is not scripted but I do hope that we come back with our best medal haul and that means we will come back with 5-6 medals and better the London haul, which, if I am not wrong, remains our best.”
Bindra, who created history by winning the country’s first and only individual Olympic gold medal at the 2008 Beijing Games, is optimistic about a strong performance by the Indian shooting contingent in the Japanese capital.
“I think each one of them has the ability to do their best, they have proved themselves in the last two-three years.
“There are definite medal hopes not just in shooting but across other disciplines as well. We have many people who can be considered as realistic medal hopes going into Tokyo. But a lot also depends on that particular day,” he said.
The former world champion in 10m air rifle, who turned entrepreneur after the Rio Olympics in 2016, said like in sports, adaptability and acceptance also come handy in business.

“Whenever I am in a crisis situation, whenever I find a challenge I do look back at my sporting career and ask myself how I face it.
“As an athlete you have to be very adaptable to changing situations, these are very useful in business as well,” he said while speaking on his transition from a sportsman to an entrepreneur.
“The other thing that is very important is acceptance. Sometimes we have to learn how to accept and move on as soon as possible. As you do that your mind opens, it opens up to look at solutions rather than whining. The mind is then very positive. But it is easier said than done.”
He also said the shooting scene has changed a lot from the time when he had started 22 years ago.
“Shooting is now dominated by youngsters but when I was growing up, I was competing with older and experienced people who were double or triple our age. I don’t think it was a challenge but it was an interesting dynamic,” he said, responding to a question.
Speaking about the time after his Beijing heroics, when he contemplated giving up shooting, Bindra said meditation helped him regain his focus on the sport.
“Post Beijing I wanted to give up. I went for a meditation retreat, a 10-day Vipassana where I am supposed to meditate for 10 hours a day. That’s when I realised that I was still in love with the process.
“Actually it was the boring and mundane that again brought me back to the sport,” the former shooter, who now runs the Abhinav Bindra Targeting Performance Centre (ABTP) said. (PTI) 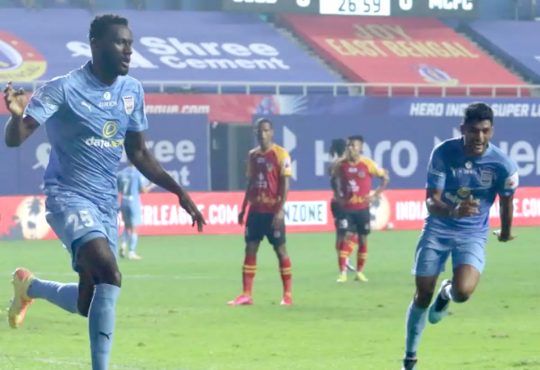 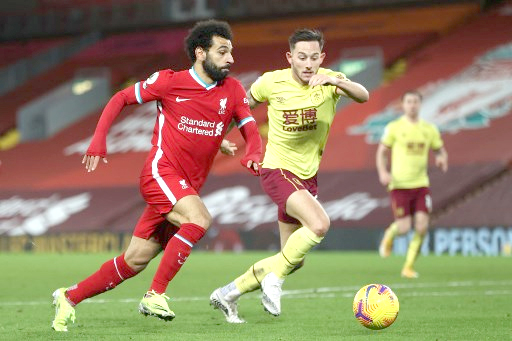