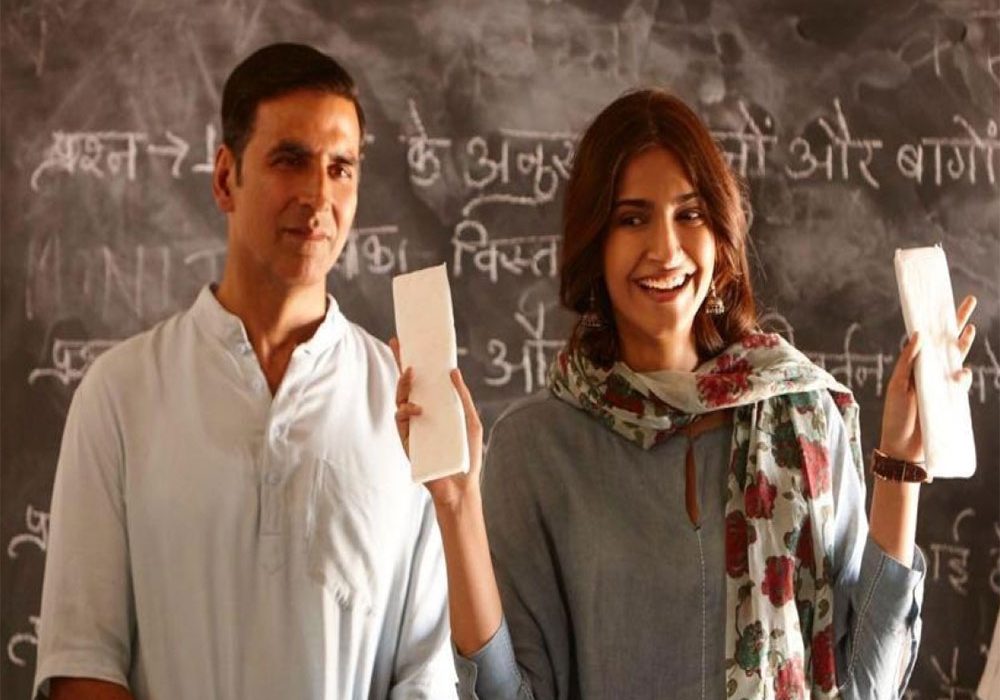 Mumbai, May 28: On the second-year anniversary of his hit film “Padman”, superstar Akshay Kumar said he was glad to have pushed the envelope by doing the movie on menstrual hygiene.
Directed by R Balki, “Padman” saw Akshay playing the role of Muruganantham, a social activist from Tamil Nadu, who revolutionised the concept of menstrual hygiene in rural India by creating a low-cost sanitary napkin machine.
“It’s been 2 years to #PadMan and I’m glad we managed to push the envelope a little on this taboo subject. This #MenstrualHygieneDay, I hope we move a step closer towards ending period poverty and breaking taboos surrounding menstruation. @sonamakapoor @radhika_apte,” Akshay wrote on Twitter.
The 2018 film won the National award for the Best Film on Social Issues during the 66th National Film Awards.
The superstar recently came out in support of a campaign to provide sanitary pads and kits to female daily wage workers affected by the lockdown.
Akshay supported an initiative by an organisation called ‘Samarpan’ which has joined hands with Ketto, an organisation led by Varun Sheth and actor Kunal Kapoor, to help daily wage earning women earn money and provide them with sanitisation kids and sanitary napkins
“A great cause needs your support. Covid doesn’t stop periods, help provide sanitary pads to underprivileged women across Mumbai. Every donation counts,” Akshay had tweeted early this week. (PTI)