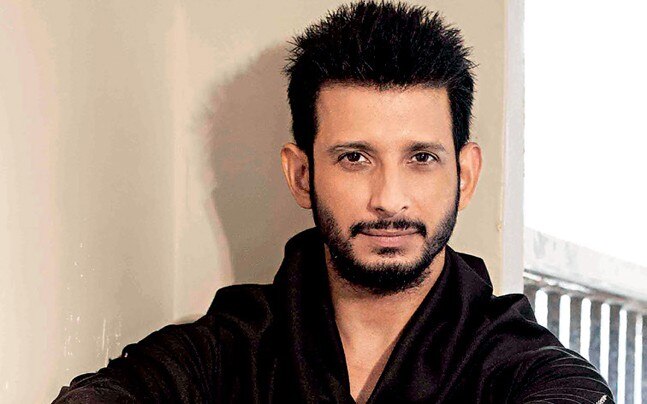 Actor Sharman Joshi believes his next “Graham Staines, Ek Ankahi Sachai: The Least of These” is an important film as it deals with the issue of religious extremism that is very much prevalent in the society .
The film, directed by Aneesh Daniel, is based on the ghastly killing of the Australian missionary Graham Stuart Staines and his two minor sons in Odisha in 1999.
Sharman, 41, said the film questions extremism of any kind and make people understand the importance of tolerance.
“It’s an important film as it’s based on a true story. Through the film, we are hoping that the takeaway for the audience would be that any act of extremism should be frowned down.
“Whatever religion, faith or philosophy you believe in, it should be given absolute freedom. The purpose of this film is for all of us to understand the importance of tolerance,” Sharman told PTI.
Graham worked in Odisha since 1965 as part of an evangelical missionary organisation which looked after people with leprosy.
The family’s brutal killing had sent shockwaves through the country and also became a talking point for religious intolerance.
Sharman said such incidents have happened across the world and continue even today, which is why the film’s relevance remains “pretty dominant.”
“It is bad and absolutely sad. But I’m an optimist. I feel because the world now has information freely available, it’ll help in the clearing of the misunderstanding, exploitation, manipulation that people, politicians do.
“People, at least majority of them, won’t hopefully take it seriously and not get into situations such as these (of extremism) where heinous crimes have been committed in the name of religion, faith and philosophy. I am hoping this would change,” he added.
Written by Andrew Matthew, “Graham Staines, Ek Ankahi Sachai: The Least of These” released on Friday on ShemarooMe Box Office after a brief theatrical run last year.
In the movie, Sharman plays as a journalist who is tasked to investigate if Graham practiced religious conversion under the guise of social work.
The actor said he had no apprehension coming on board for the project as the guilty were sentenced and it wasn’t an “unsolved case”. However, the film doesn’t delve into the political happenings of the time, which had allegedly fuelled the killings.
“Politics has been kept away. We have focused more on Graham, the journalist and his journey towards discovering him. We have focused more on the human drama side of the story,” he added.
The film also features Stephen Baldwin, Prakash Belawadi and Aditi Chengappa.