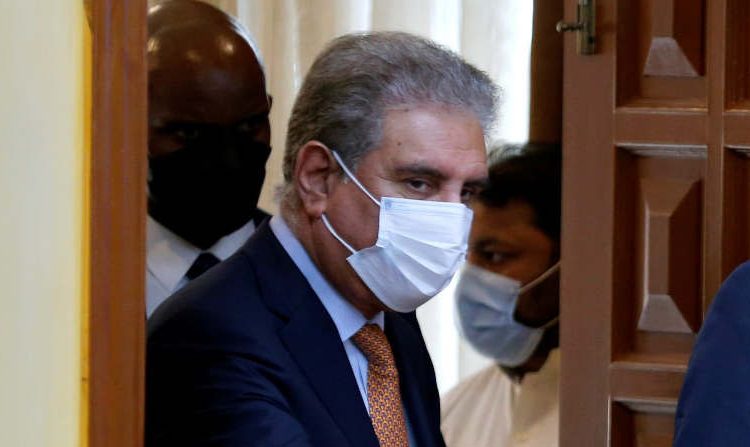 Islamabad, July 31: Ahead of India’s presidency of the United Nations Security Council (UNSC) for a month from August 1, Pakistan on Saturday expressed its hope that New Delhi would follow international rules and norms.
Foreign Office (FO) spokesperson said this in a statement, responding to queries about India assuming the charge of the UNSC for the month of August.

We hope that India will abide by the relevant rules and norms governing the conduct of the Security Council Presidency, the FO said.
The August presidency will be India’s first Presidency during its 2021-22 tenure as a non-permanent member of the Security Council.
India’s two-year tenure as a non-permanent member of the Security Council began on January 1, 2021.
India will again preside over the Council in December next year, the last month of its two-year tenure.
During its Presidency, India will be organising high-level signature events in three major areas – maritime security, peacekeeping and counterterrorism
India’s Permanent Representative to the UN Ambassador T S Tirumurti in a video message on the eve of the country assuming the rotating Presidency of the powerful 15-nation UN body said that maritime security has a high priority for India and it is important for the Security Council to take a holistic approach to this issue .
Peacekeeping is a topic close to our hearts, given our own long and pioneering involvement with peacekeeping, he said, adding that India will focus on how to ensure the safety of peacekeepers, especially by using better technology and how to bring perpetrators of crimes against peacekeepers to justice.

As a country that has been at the forefront in the fight against terrorism, India will continue to keep the spotlight on counterterrorism, he said. (PTI