New Delhi, September 16: The Union home ministry has sought suggestions from governors, chief ministers, lieutenant governors, the Chief Justice of India and chief justices of various high courts on comprehensive amendments in criminal laws.
Union Minister of State for Home G Kishan Reddy told the Rajya Sabha today that a committee has been made under the chairpersonship of Delhi National Law University Vice-Chancellor to suggest reforms in the criminal laws.
“The Ministry of Home Affairs has also sought suggestions governors, chief ministers of states, lieutenant governors and administrators of union territories, the Chief Justice of India, chief justices of various high courts, the Bar Council of India, bar councils of various states and various universities and law institutes on comprehensive amendments in criminal laws,” he said in a written reply to a question.
Reddy said the suggestions received and the report of the committee is subject to examination by the ministry in consultation with all stakeholders. (PTI) 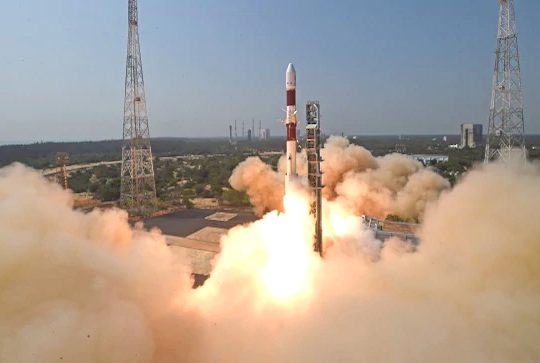 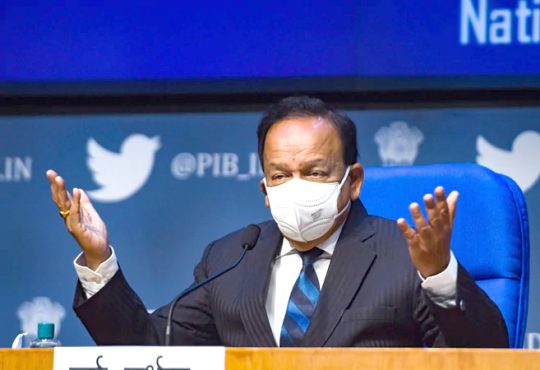 Science should be solution-based, people-centric: Vardhan 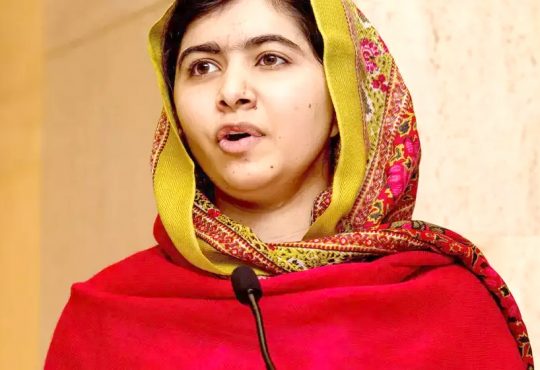 My dream is to see India and Pakistan become ‘true good friends’, says Malala Yousafzai ; calls for protection of minorities, right to protest