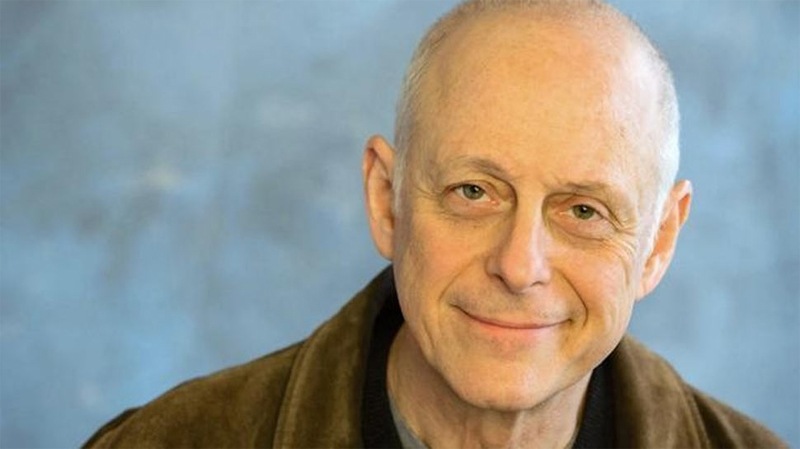 American actor Mark Blum known for work in theatre as well as in films `Desperately Seeking Susan,` `Crocodile Dundee` and the Netflix series `You,` is dead at age 69 due to complications from COVID-19. According to Fox News, Blum`s widow, Janet Zarish confirmed reports of Blum`s death in an email and said, “My husband passed away yesterday, March 25th, from complications from the Corona Virus. He died at New York-Presbyterian Hospital.”
SAG-AFTRA executive vice president Rebecca Damon also confirmed the news on Twitter, noting that he was previously on the organization`s board.
“It is with such deep sorrow that I`m writing to share the news that our friend and former board member Mark Blum has passed away as a result of complications from the coronavirus. Mark was a dedicated Screen Actors Guild and SAG-AFTRA board member serving from 2007-2013, a passionate champion for the merger, and a tireless advocate for members. Those of us lucky enough to have known him will treasure our memories of a gifted actor, a master teacher, a loyal friend, and a beautiful human.”
Damon continued: “On a personal note–I always appreciated Mark`s clear perception of complex situations. He always spoke the truth and did a great service in informing members of our community about the ins and outs of the union whenever he had the opportunity. Mark was smart, funny, and a true actor`s actor. He will be deeply missed. Thinking of you all. Please #stayhome. #COVID19.”
Playwrights Horizons, the New York City-based group also tweeted about Blum`s death, writing, “With love and heavy hearts, Playwrights Horizons pays tribute to Mark Blum, a dear longtime friend and a consummate artist who passed this week. Thank you, Mark, for all you brought to our theatre, and to theatres and audiences across the world. We will miss you.”Blum was a fixture of the New York theatre community, and appeared on Broadway in Neil Simon`s `Lost in Yonkers,` Gore Vidal`s `The Best Man` and many more, reported TheWrap.
In the 1970s, the New Jersey-born actor reportedly got his start and then he made the transition to the big screen. He debuted with a role in the 1983 film `Lovesick,` followed by `St. Elsewhere` the following year. In the 1985 film `Desperately Seeking Susan,` Blum starred alongside Rosanna Arquette.
She told TheWrap of Mark, “I`m sad about this. He was really very kind, was always supportive and funny, a gentleman and a great actor who loved the work. I`m so sad for his family and all the people who love him. This is a tragedy on so many levels. Rest in peace and power Mark Blum.”
Blum played Union Bob on the Amazon series `Mozart in the Jungle` and Mr Mooney in the Netflix drama `You,` recently.