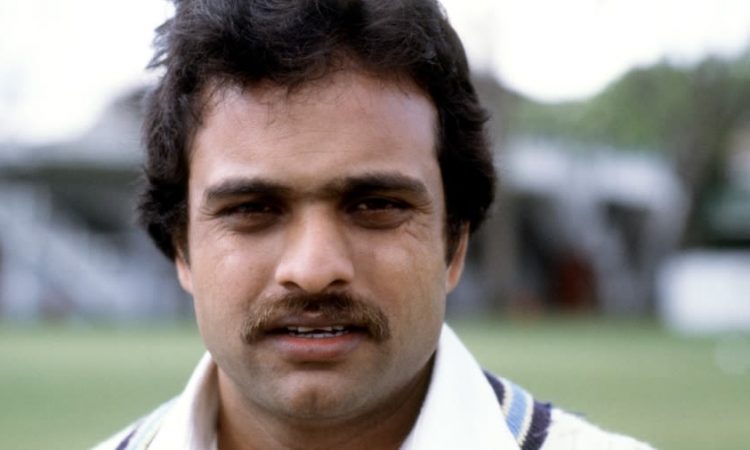 The cast of the upcoming sports drama ’83, actors Ranveer Singh, Saqib Saleem and Jatin Sarna, on Tuesday, mourned the loss of veteran cricketer Yashpal Sharma and said it was impossible to believe that India’s 1983 World Cup hero was no more.

Sharma died on Tuesday after suffering a massive cardiac arrest in New Delhi. He was 66.
Sarna, who essays the role of Sharma in ’83, took to Instagram and shared pictures with the veteran during his preparation for the film, which chronicles the Indian cricket team’s first World Cup win.
The actor wrote he was devastated with the cricketer’s passing away and shared that he wanted to watch the upcoming Kabir Khan-directorial with him. “This is not done sir, no not fair and God you too not fair. Yashpal sir can’t believe, you can not leave so soon. The innings was still left, I was supposed to visit you at your home, had to watch the film together, observe your expressions,” Sarna captioned the photographs.
In his international career, Sharma played 37 Tests, scoring 1,606 runs, and 42 ODIs in which he scored 883 runs.
Sharma’s stroke-filled half century in the semifinal against England during the 1983 World Cup continues to be remembered.
The actor, best known for the Netflix series Sacred Games wrote that it was unfortunate that the cricketer won’t be able to relive the joy of winning the world cup with ’83, when the audience would get to watch the film.
“We all had to scream your name, the world would’ve gotten to know who this tiger is… You will be remembered. History will never forget you,” Sarna wrote.
Singh, who features in ’83 as the then cricket captain Kapil Dev, shared a picture of Sharma with heartbreak emoticon. The official Instagram handle of ’83 the film also paid tributes to the cricketer.
“Yashpal ji, your contribution towards making the entire nation proud will always be remembered. Our deepest condolences to family and friends. Rest in peace paaji,” the post read.
Saleem, who features in the film as all-rounder Mohinder Amarnath, wrote, “Rest in peace sir. Sending love and strength to the family.”
’83 was supposed to release theatrically last month but was pushed due to the second wave of COVID-19.
(PTI)