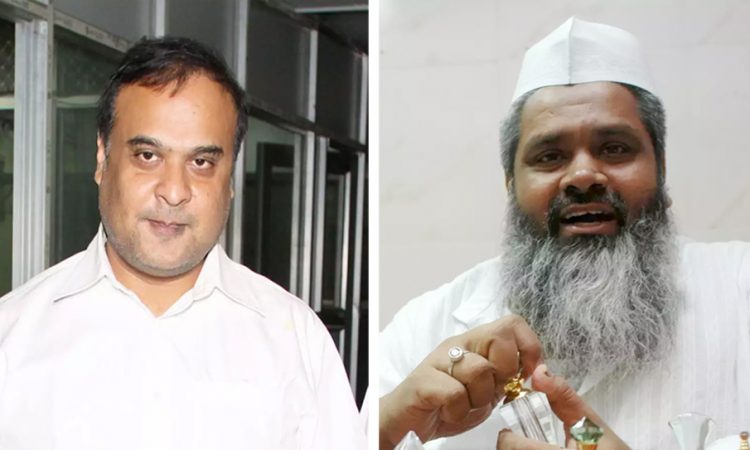 Guwahati, February 22: Assam Health minister Himanta Biswa Sarma of the BJP and AIUDF’s Rafiqul Islam are the two most educated legislators, while 62% of the MLAs of the current assembly have studied between class five to 12, according to a report by Association for Democratic Reforms.

Sarma representing Jalukbari assembly constituency and Islam from Jania constituency are both doctorates while the Badarpur Congress MLA Jamaluddin, who died recently, was the least qualified having studied only till class five, according to the report analysing the educational background of the MLAs in the current house.
Two AIUDF MLAs- Aziz Ahmed Khan from Karimganj (South) and Nizamuddin Choudhury from Algapur constituency are- class eight pass.
BJP’s 24 out of its 59 MLAs, seven of the 20 Congress MLAs, AIUDF six out of the 14, Bodoland People’s Front four among 12, and AGP’s two out of the 13 have qualifications between fifth and 12th standard.
There are 21 MLAs who are class 10 pass and 20 are class 12 pass, according to the report.
There are also 38 graduates, nine graduate professionals, 25 postgraduates and one diploma holder among the legislators of the present house.
The current assembly’s term ends in May this and at present has a strength of 119 of the total 126 with four having died, two Congress MLAs resigning from the house to join BJP and an AGP MLA joining the newly floated political outfit Assam Jatiya Parishad (AJP). (PTI)