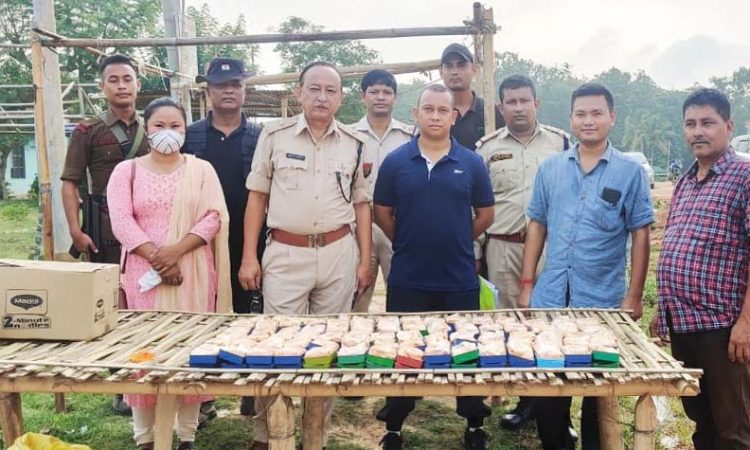 Diphu (Assam), September 5: One person was arrested on Sunday in Assam’s Karbi Anglong district for possessing heroin worth around Rs 8 crore, a police officer said.
Acting on a tip off, a police team, led by Bokajan sub-divisional police officer Jon Das, launched a search operation at Balijan Forest Gate Tiniali around 6.30 am, and intercepted an autorickshaw bearing Nagaland registration.
One kg of heroin packed into 78 soap cases were found stacked inside the vehicle, Das said.
A person, hailing from Morigaon district of Assam, was arrested along with the contraband drugs, he added. (PTI)