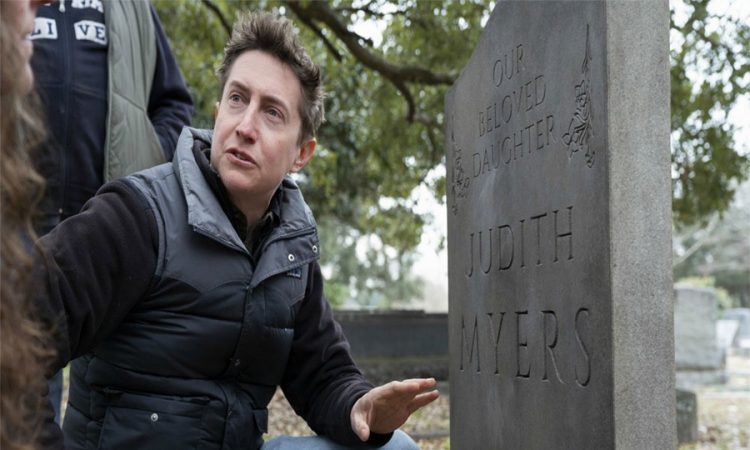 Los Angeles, April 28: A potential TV series on the “Hellraiser” films is in development with “Halloween” director David Gordon Green set to helm several initial episodes.
According to Deadline, the project is set at HBO and comes from writers Mark Verheiden and Michael Dougherty.
The show is a continuation and expansion of the film franchise, which follows Pinhead, the iconic pincushion-domed villain who heads a group of pasty-faced villains sent from hell, known as the Cenobites.
The 10th and most recent film “Hellraiser: Judgment” came in 2018.
The new show is separate from a reboot of the movie franchise that Spyglass Media has in development, with David Bruckner attached to direct.
Based on Clive Barker’s novella “The Hellbound Heart”, the first “Hellraiser” was released in 1987. Barker both wrote and directed the film.
He, however, is not currently involved with the HBO project. (PTI)