HomeInfotainmentHeal the world for the kids: AR Rahman
Infotainment
1 year agoJanuary 10, 2020No tags 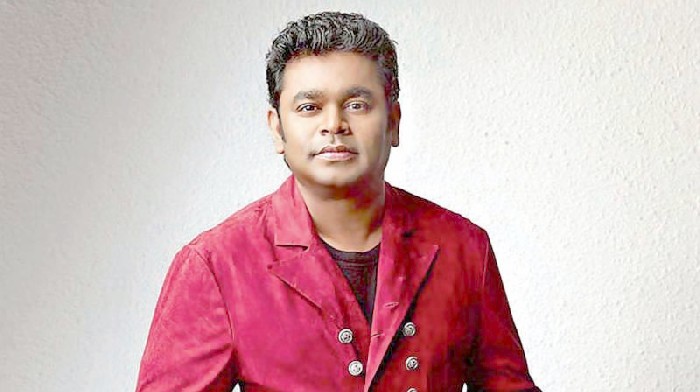 A.R Rahman is a known advocate for peace and unity, be it through his compositions for revolutionary films like Rang De Basanti and Swades, or his collaborations with other artists, including with U2 for the song Ahimsa.
Naturally, this means that the musician is harrowed by the ongoing violence and protests across the nation. “Our world is facing natural disasters, global warming and tsunamis. So much is happening, the bush fires in Australia and America for example, so do we need this (violence) also? We need to fight that; we need to gang up and unite. I know it sounds too cheesy and preachy, but that’s the truth. I wonder what our children are going to do; we have messed up the world. Let’s heal it for them, it is very, very important,” he asserts.
Rahman adds that mistakes and clashes of the past need to be left in the past. Giving the example of the atrocities committed by Adolf Hitler, he says: “If we look at what Adolf Hitler did, the world moved out and Germany is what Germany is now. It is easy to say move on, but there is so much emotional baggage and so many bad memories. If we keep carrying on these bad memories, I think we are going to hurt our children. It is not about who is great or who is mighty; the truth is that we are leaving a very hostile environment for our children to even be able to create or unite or to make something to go to the next level of humanity.”
The musician opines society should work towards healing all the wounds of the past, “so there is no ego here. Everybody’s hurt everyone; some people are hurt more and some people are hurt less,” he says. Meanwhile on the work front, Rahman will be composing the score for Vidhu Vinod Chopra’s Shikara, which is a historical drama about Kashmiri Pandits. Speaking about the project, the composer says: “This movie is a healing movie, which will help people in getting the bad energy out. Undoubtedly this will help people to move on in life.”