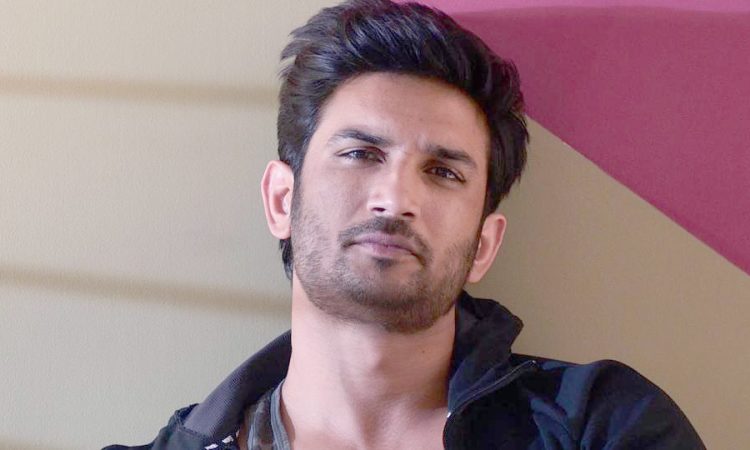 The Bombay High Court on Monday refused to quash an FIR lodged against late actor Sushant Singh Rajput’s sister Priyanka Singh for allegedly forging and fabricating a medical prescription for her brother. A division bench of Justices S S Shinde and M S Karnik, however, quashed the FIR against Meetu Singh, another sister of Rajput.
The court said while there was prima facie evidence against Priyanka Singh, the case against Meetu Singh does not stand. “We are of the considered opinion that the FIR against petitioner Meetu Singh does not survive,” the bench said.
“However, the FIR against petitioner Priyanka Singh is not quashed as we prima facie find that a case is made out,” the court said. The bench said its judgment shall not cause an impediment for the investigating agency to probe the FIR and submit whatever report it deems fit.
The sisters had approached the HC seeking to quash the First Information Report (FIR) lodged for alleged forgery and fabrication of a medical prescription for their brother for anxiety issues. The FIR was lodged against Priyanka Singh, Meetu Singh and doctor Tarun Kumar of Delhi’s Ram Manohar Lohia Hospital by the Bandra police in Mumbai on September 7 last year, based on a complaint filed by Rajput’s girlfriend Rhea Chakraborty.
As per the complaint, Rajput’s sisters and the doctor prepared a forged and fabricated prescription for anti- depressants for the actor a few days before his death. Rajput, 34, was found dead at his home in suburban Bandra on June 14 last year.
His father K K Singh later lodged a case of abetment of suicide and cheating against Chakraborty and her family members. The CBI is conducting a probe into the case. After registration of the FIR against Rajput’s sisters, the Bandra police forwarded the case papers to the Central Bureau of Investigation, as per directions of the Supreme Court which had said all cases pertaining to the death of Rajput shall be probed by the CBI.
Senior counsel Vikas Singh, appearing for Rajput’s sisters, had argued that telemedicine practice guidelines permitted a doctor to prescribe medicines after online consultation. He had claimed that due to the COVID-19 pandemic, Rajput could not go for physical consultation.
Even assuming that such a prescription was procured, there was no evidence to show Rajput consumed any medicines, Singh told the court. Senior counsel Devdutt Kamat, appearing for the Mumbai police, had opposed the plea and said there was no online consultation done.
Rhea Chakraborty’s advocate Satish Maneshinde had also opposed the plea of Rajput’s sisters, and said one of the circumstances that may have led to the actor’s death was the “dangerous cocktail of drugs, narcotic substances and medicines”. (PTI)