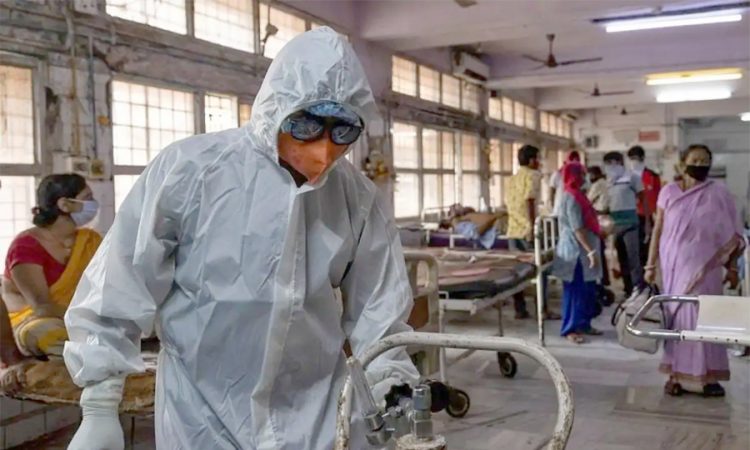 NEW DELHI, APRIL 29: The Delhi High Court Thursday asked the Centre as to why Madhya Pradesh and Maharashtra were given more oxygen than they asked for while Delhi’s allocation was not increased as per the request of the AAP Government.

The query was put to the Centre by a Bench of Justices Vipin Sanghi and Rekha Palli which during the hearing said the Central Government has to either show some justification for this or “make amends” now that the situation has been brought to its attention.
Solicitor General Tushar Mehta said the Central Government will respond to the Court’s query and will give the reasons for giving more oxygen to Madhya Pradesh and Maharashtra.
“There are states which received less than what they had asked for. We have been rationalizing”, Mehta said.
Senior Advocate Rahul Mehra placed before the Court a list of oxygen demand by several states and allocations made to them and said that only Delhi was not being given what it was asking for, while others were getting more than or close to what they were asking for.
The Court was hearing several pleas on the oxygen crisis and other issues related to the COVID-19 pandemic which the national capital is presently grappling with. (Agencies)