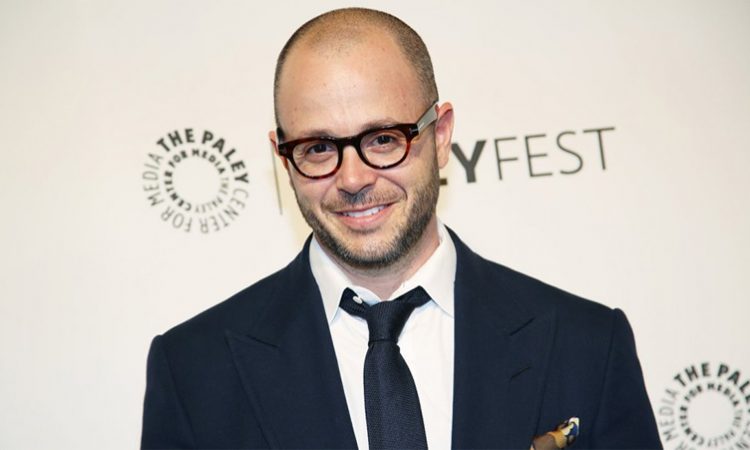 The creator of HBO’s upcoming Watchmen TV series, Damon Lindelof, has set the record straight as to how the show relates to the original story. Watchmen is based on Alan Moore’s seminal DC Comics graphic novel of the same name, which was a dark, satirical take on the superhero genre.
However, it is not a direct adaptation.
While speaking to Entertainment Weekly, Lindelog, also known for HBO’s own The Leftovers and Lost, said, “Yes. Look, [the new series] certainly fits into the sequel box, and definitely doesn’t fit into the reboot box. We treat the original 12 issues as canon. They all happened. We haven’t done any revisionist history, but we can maneuver in between the cracks and crevices and find new stories there.”
He added, “But for all the reasons you just articulated, we wanted to make sure our first episode felt like the beginning of a new story rather than a continuation of an old story. That’s what I think a sequel is — the continuation of an old story.”
Doctor Manhattan, the former Silk Spectre, and former villain Ozymandias are the only three characters confirmed to be returning from the graphic novel. The trailer depicts a world which is making a comeback to vigilantism.
Watchmen was also adapted by Zack Snyder in 2009 to mixed results.
The HBO series stars Regina King, Don Johnson, Tim Blake Nelson, Yahya Abdul-Mateen II, Jeremy Irons and Jean Smart.