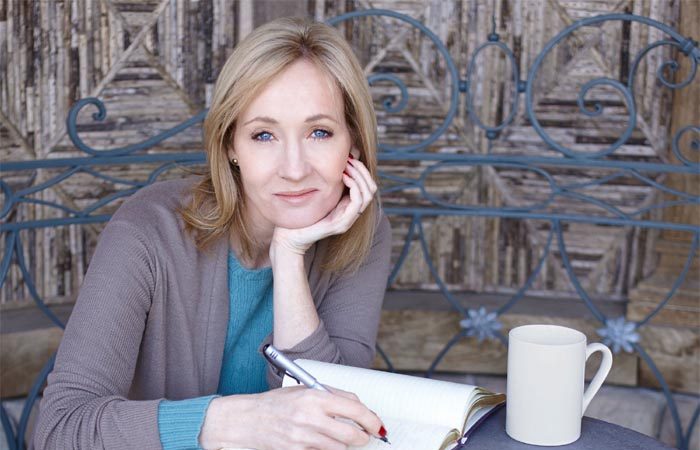 The Harry Potter books were utter favourites with the readers and fans across the world. Now, as per the latest reports on the author of the Harry Potter books, JK Rowling is facing some serious backlash over her support of the researcher Maya Forstater. Previously, researcher Maya Forstater had tweeted that a person can’t change their biological gender. The Harry Potter author tweeted in support of the researched who was fired from her job for her discriminatory tweet. JK Rowling tweeted using hashtags like #IStandWithMaya #ThisIsNotADrill to question why a woman should lose her job. Now, the fans and readers are meticulously slamming the author for her support to a researcher who wrote about the biological gender being permanent in nature and that people cannot change it.
The Harry Potter author JK Rowling shared her thoughts on Thursday in a serious tweet showing her support to researcher Maya Forstater. Recently, the fans and audience members got a glimpse of the small Harry Potter reunion that happened. Tom Felton aka Draco Malfoy of Harry Potter films, shared a picture with his classmates from Hogwarts, and it literally broke the internet. The fans went into a dizzy when Tom Felton shared a picture along with Emma Watson, Bonnie Wright, Matthew Lewis and Evanna Lynch.
Tom Felton was standing next to the gorgeous Emma Watson adding more fuel to the dating fires that were going around for quite some time now. Rupert Grint also said in an interview that there was always unmissable chemistry between, Tom Felton and the stunning actress Emma Watson.