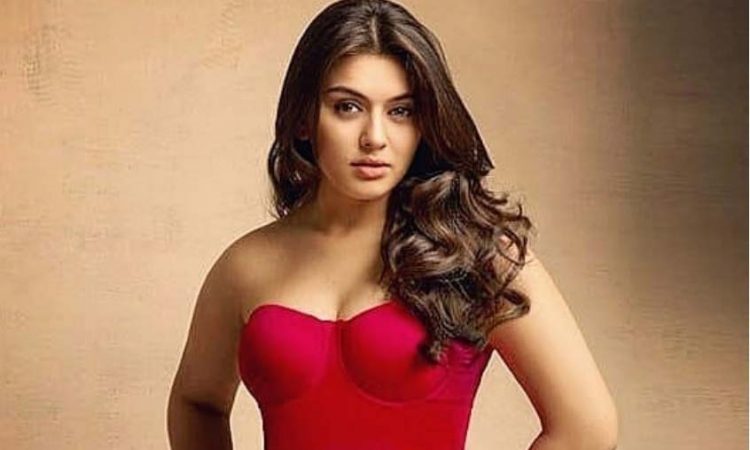 Hansika Motwani’s private pictures were recently leaked online and the actor has reacted. Hansika said that she would be fine wearing a bikini for a film, but to leak her pictures online is a blatant breach of privacy. Hansika has also claimed that some of the leaked pictures are morphed.
In an interview to the Times of India, Hansika said that the whole ordeal was disheartening. She said, “To deal with the embarrassment of your private pictures being leaked (some of them morphed) into the public domain is bad enough, and then to see such comments was really hurtful. Certain people had the gall to say that since I anyway did bikini shoots in past, what’s the big deal if such pictures are leaked? Well, it is a big deal. Firstly, some of the pictures are morphed, which means they are not exactly my pictures. And secondly, when I do a bikini shoot for a film or a magazine shoot, I’m doing it out of my own choice. Here, it is being circulated without my consent, so there’s a big difference between the two. What has happened here is a clear violation of my privacy.”
She also said that she was thankful to fans who started the #IStandByHansika hashtag on social media and said that their support helped her. To her detractors, she said, “I don’t need to seek attention from anybody. Right through my career, I’ve kept a low profile and that reflects in how I conduct myself on social media as well.”
Hansika also explained that there was something wrong with her phone; her Twitter account was hacked after a visit to the US recently. Once she realised something was amiss, she took to Twitter and alerted her fans of the hack.