Filmmaker Hansal Mehta and actor Payal Rohatgi were at loggerheads with each other on Twitter over filmmaker Vivek Ranjan Agnihotri’s controversial statement on the anti-CAA (Citizenship Amendment Act) protests in Shaheen Bagh. While Payal hailed Vivek, who claimed Shaheen Bagh has turned into an Islamic centre and hideout for criminals, Hansal Mehta called him a “hate-mongering coward”.
Vivek, known as the director of 2019 film The Tashkent Files, had written on Twitter, “Shaheen Bagh has turned into an Islamist conversion centre and a hideout for all kinds of criminals like pickpockets, mobile thieves, drug-peddlers. All kinds of illegal activities are flourishing there. I wonder why Delhi citizens are tolerating this?”
Slamming him for his statement, Hansal replied to his tweet, “Unfortunately twitter has become a haven for hate-mongering cowards like you. I sincerely hope you get converted to Islam and you get to understand what the religion really stands for. In fact i wish you’d first understand Hinduism so that you do not continue tarnishing it.”
Payal came out in Vivek’s defence and replied to Hansal on Twitter, calling him coward. Referring to Ekta Kapoor and Rajkummar Rao who have both worked with Hansal, Payal tweeted, “Vivek is not a coward but an upfront honest Hindu. U are Coward Hansal.Your GodMother Ekta got Padamshri & your discovery Rajkumar National Award. Must be very frustrating when noone even knows U other than few Hinduphobics. U get converted 2 Islam & legally satisfy your lust.”
Giving Payal a polite reply, Hansal wrote to her, “Dear Payal. You can tag me. FYI both Raj and me won a national award that year. And yes Ekta is very dear to me. So are you. So what if you are brainwashed by the toxicity around you. Take care. Get well soon.”
Singer Rekha Bhardwaj came out in support of Hansal and asked him to ignore such criticism. “I fail to understand why people start attacking personally. How can they start judging your work n its success based on their own judgement ?? Please don’t even acknowledge !” she wrote.
Payal gave it back to Hansal again for his reply and wrote, “Ram Ram ji. Dear Hansal so nice U acknowledged me & not listen to Vishal Bhardwaj wife for not acknowledging. Poor lady her claim to fame is her husband. So inspite of winning a NA u frustrated shows U are a follower of Sonam Kapoor. I am not brainwashed Hansal. U R.” 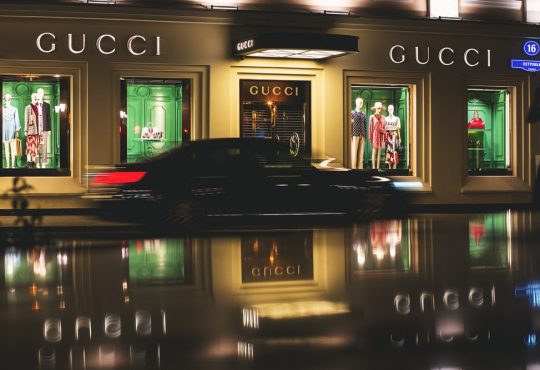 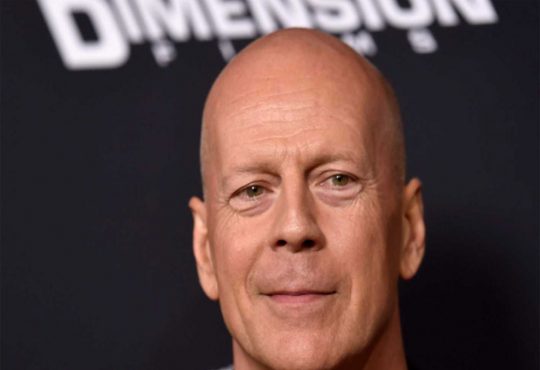 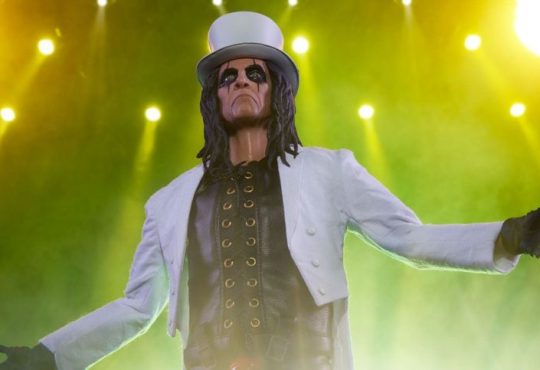