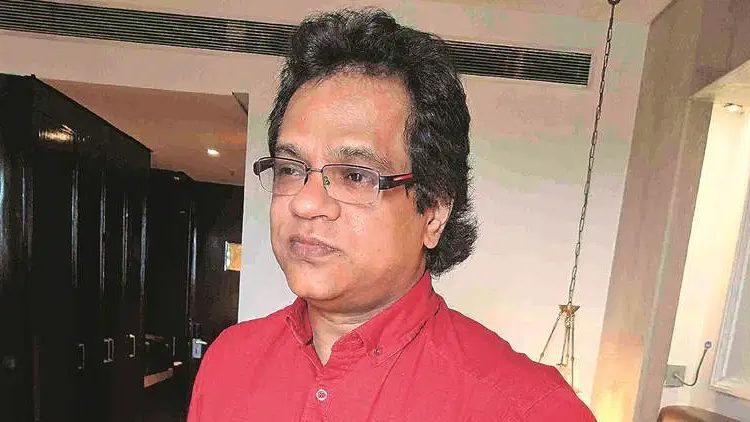 GUWAHATI, October 18: With Parteek Hajela’s exit as state NRC coordinator ordered by Supreme Court on Friday, the fate of 19 lakh people NRC drop-outs waiting to appeal before Foreigners’ Tribunals has suddenly plunged into a state of uncertainty until a new coordinator is appointed.
But, a state government source said that the apex court’s order transferring Hajela on deputation to Madhya Pradesh does not say anything about appointing his replacement.
“The chief minister will return from bye-election campaigning tomorrow and he will take up this issue. The court’s order is vague on who will appoint the new coordinator or will there be one,” the source said.
All Assam Students Union advisor Samujjal Bhattacharya while welcoming transfer of Hajela said, “We now want that government to appoint someone as a new coordinator who will be committed to excluding names of illegal migrants irrespective of his religion.”
The NRC may have been published but the entire process is yet to be completed on two counts—providing the excluded persons with the certified copies of the reasons of their rejection and a formal stamp of approval by the Register General of Citizens Registration of India or the Supreme Court.
Each excluded person needs to have the certified copy of the reason of rejection from NRC office before he or she can file an appeal against the exclusion before the Foreigners’ Tribunals and with Hajela out of the scene now there is no second person authorized to order the issuing of the certified copies. The rejected persons would have 120 days from the date of receiving the reason for rejection to file the appeal in the tribunals.
Gauhati high court advocate AS Tapadar said, “The NRC process has hit a dead end without a state coordinator. The fate of these 19 lakh people now remains uncertain. We fear the NRC exercise may begin from de novo now.”
Many fear that NRC process may be further delayed because union home minister Amit Shah has announced earlier that the Citizenship Act will be amended before the NRC is updated. The amendment bill is expected to be tabled in December in parliament. (TNN)