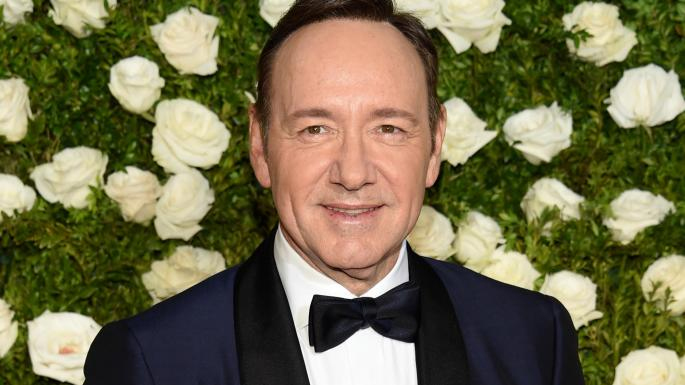 Actor Guy Pearce has hinted that his LA Confidential co-star Kevin Spacey misbehaved with him on the film’s set, calling him a “handsy guy”.
In an interview with Australian talk show host Andrew Denton, Pearce, 50, said that he had a “slightly difficult” time working with Spacey on the Curtis Hanson-directed 1997 neo-noir crime drama.
“Tough one to talk about at the moment,” Pearce said after Denton asked him about sharing screen space with Spacey, who was recently accused of sexual misconduct by several actors.
“Amazing actor. Incredible actor. Mmm, slightly difficult time with Kevin, yeah. He’s a handsy guy,” he added.
In October last year, actor Anthony Rapp had accused Spacey of sexual assault in an interview with BuzzFeed and said that the incident happened at a party in 1986, during which the American Beauty star made sexual advances toward the then 14-year-old Rapp.
In response to Rapp’s accusations, Spacey issued a statement claiming he did not recall the incident, but apologized for what he said would have been “deeply inappropriate drunken behaviour.” He also came out as a homosexual.
The allegations against Spacey led to his firing from hit Netflix show House of Cards as well as director Ridley Scott reshooting all of the actor’s scenes in All the Money in the World with replacement Christopher Plummer.