HomeSportsGuwahati wants to host one of India’s World Cup qualifiers, might get opener
Sports
2 years agoJuly 23, 2019No tags 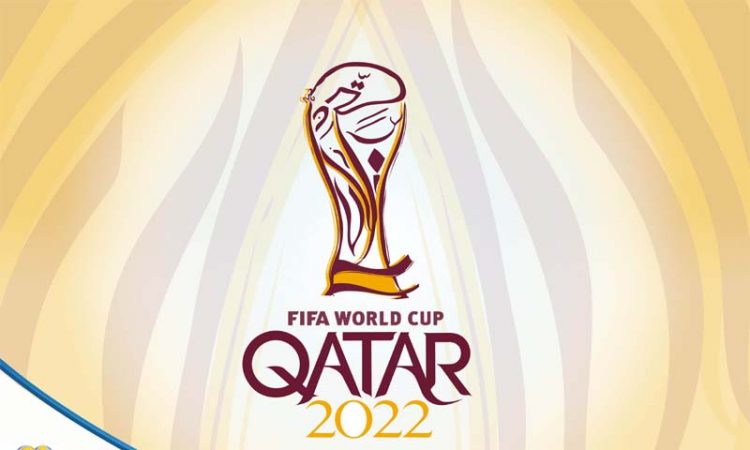 New Delhi, July 23: Guwahati is set to host India’s first qualifying match for the 2022 FIFA World Cup against Oman on September 5 after the Assam Football Association (AFA) expressed interest “considering the popularity” of the sport in the region.
The Indira Gandhi Athletic Stadium in Sarusajai, on the outskirts of the state capital, could get to host the game.
“We have got in touch with the All India Football Federation requesting them to give us one of the World Cup qualifying matches and they considered it. There is a chance we might get the September 5 game,” AFA general secretary Hemen Brahma told PTI.
The Assam Football Association has received a “positive” feedback from the apex body.
“The AIFF has received a proposal from Assam but nothing has been finalised yet,” a source close to the governing body said.
Officials from the Asian Football Confederations (AFC) will inspect the venues, including the one in Guwahati, before arriving at a decision.
The Indian football team was last week handed a comparatively easy draw for the 2022 World Cup second round Asian qualifiers, and was clubbed with Qatar, Oman, Afghanistan and Bangladesh in Group E.
The 40 Asian countries were divided into eight groups of five teams each in the draw held at the Asian Football Confederation headquarters in Kuala Lumpur.
Teams in each group will play home-and-away round-robin matches starting from September 5.
Besides Guwahati, the Mumbai Football Arena and the Salt Lake Stadium in Kolkata have emerged as the likely venues to host the home matches of the qualifying campaign.
While they made the last Asian Cup, India endured a disastrous World Cup qualifying campaign for the 2018 edition, including suffering a loss to tiny pacific nation Guam. (PTI)