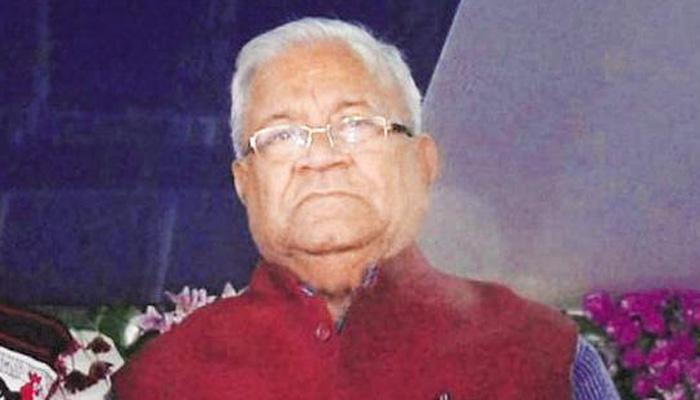 Dimapur, August 4: Governor of Nagaland, PB Acharya has written to the Prime Minister of India, Narendra Modi on the recent natural calamity caused due to incessant rainfall for the last few weeks resulting in major disaster which has affected the normal life of the people.
The Governor has requested the Central Government to extend all possible help for the State to overcome the disaster.
He stated that the State Government machineries are making all out efforts for restoring damaged infrastructures and relief and rehabilitation. However, the State is unable to address the challenges due to lack of resources, lack of adequate machineries and equipment and also due to poor connectivity, hence support of the Central Government is very much required.
Acharya apprised the Prime Minister that landslides to sinking landmass in many areas, flooding and water logging in the urban areas have claimed several lives besides causing destruction to property.
He also added that due to heavy landslides and soil erosion, many districts have been cut off from the rest of the country while essential infrastructures like power supply lines, communication networks, etc. have been damaged.
Supplies of essential commodities to all the district headquarters including petroleum products have not been possible and stocks are getting depleted, he added. (Page News Service)