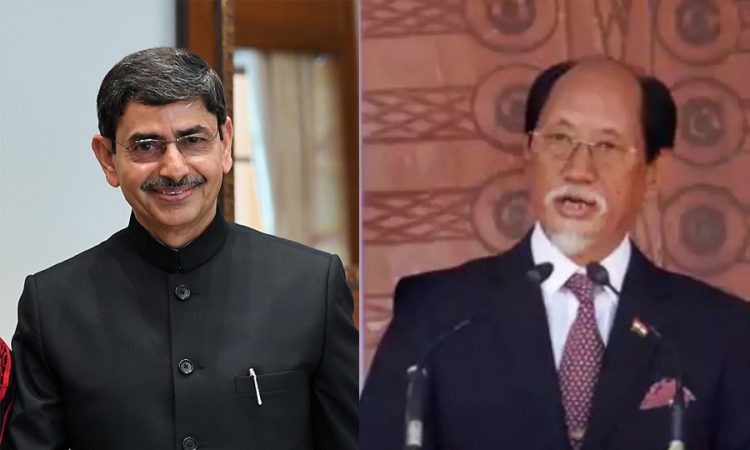 Dimapur, December 6: Governor of Nagaland R N Ravi has extended greetings and best wishes to all the members of the Armed Forces, Ex-Servicemen and their families on the occasion of Armed Forces Flag Day on December 7.
In his message, the Governor stated that the Day is observed in recognition of services rendered by Armed Forces personnel in the defence of the motherland and to convey our solidarity with them. The Day is intended to honour the martyr, to salute the veterans and the brave and to enhance the traditional bonds that exist between citizens of the country and the Armed Forces.
On this occasion, he appealed to all citizens to contribute generously towards the Armed Force Flag Day Fund, which will go a long way in supplementing the effort of the Governments for welfare of war widows, disabled soldiers and the Ex-servicemen and serving soldiers-who have been safeguarding the Nation from external aggression and come to the aid of Civil Authority at the time of natural calamities and disaster.
Chief Minister, Neiphiu Rio also extended greetings and best wishes to all ranks of the Army, Navy, Air Force and Ex-Servicemen, widows and their families on the occasion of Armed Forces Flag Day.
He also wished the celebration of Armed Forces Flag Day a grand success.
(Page News Service) 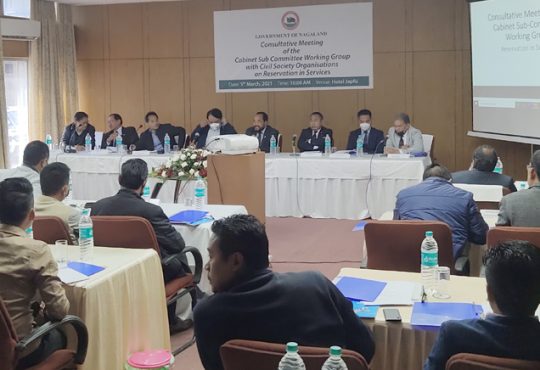 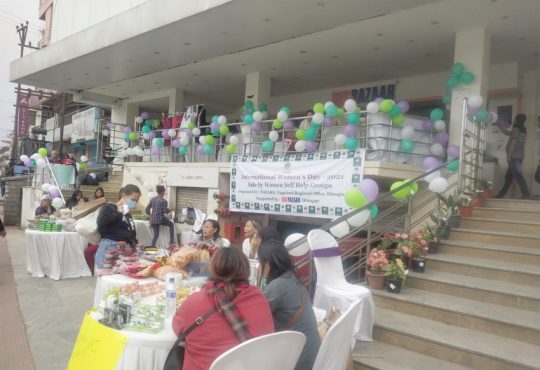 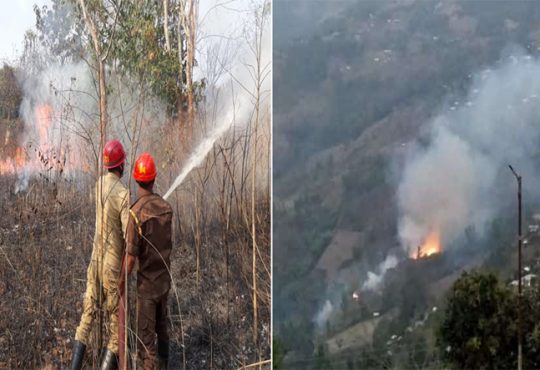