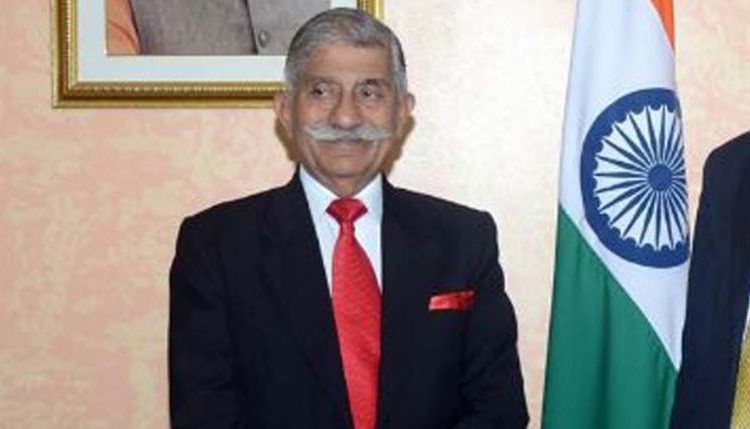 Greeting people on the eve of Guru Nanak Dev’s birth anniversary, he said, the founder of Sikhism was a teacher, poet and activist whose message of justice, womens empowerment, service to others, devotion to nature and equality for all was the need of the hour.
“His divine ideals of humanity, equality and brotherhood have shown us the path of social harmony and unity and inspired all to be humane,” the governor said.
Guru Nanak Dev vehemently denounced caste system as, according to him, everyone is created by God without assigning any religion or caste to the newborn, Mishra said.
“The most precious teaching which Guru Nanak Dev pronounced was that every individual is blessed by God and that everyone can have direct access to God with purity of thought and compassion and that there is no need of any ritual or intermediary for it,” the governor said.
Chief Minister Pema Khandu also extended his best wishes to people on the eve of Guru Nanak Dev’s birth anniversary.
“Guru Nanak Dev taught us the dignity of labour and to share whatever we have earned. Lets resolve on this day to follow his teachings in true spirit and see the world change where there is no inequality and everybody is happy,” Khandu added. (PTI)