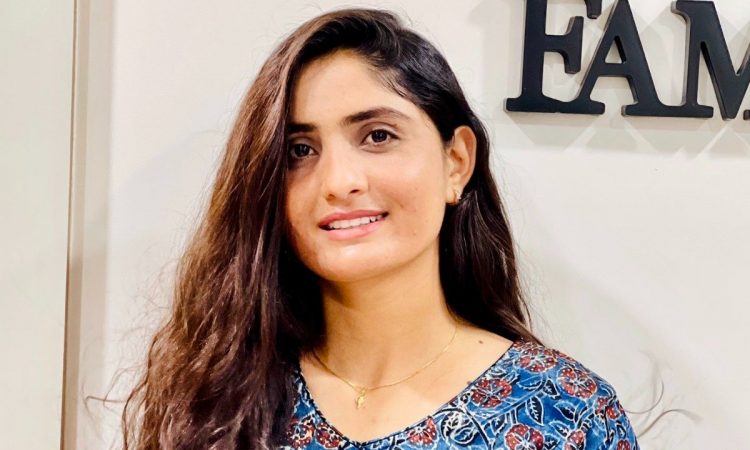 Acontroversy has erupted over a picture shared by popular Gujarati folk singer Geeta Rabari being purportedly administered a COVID-19 shot in her house at Madhapar village in Kutch district, prompting the administration to issue a show-cause notice to a woman health worker, officials said on Sunday. Rabari had posted the picture of receiving the jab from a nurse while sitting on a sofa at her house on social media, officials said. She later removed the picture after the controversy erupted.

A complaint was filed with the district administration based on this picture alleging preferential treatment to the singer for inoculation for which one has to otherwise required to go to a designated centre after booking a slot online. An inquiry was initiated after the complaint and a show-cause notice was also issued to the concerned health worker, officials said.
“As per the complaint received by me yesterday, Geeta Rabari had taken vaccination at her house at Madhapar village on Saturday evening. I issued instructions to officials to identify the health staff who went to her home to administer the vaccine, and on whose approval it was done,” said Kutch DDO Bhavya Verma.
Verma said the health worker was directed to file an explanation on Sunday. “We will take further action based on her reply,” the DDO added. He said Rabari had booked a slot for vaccination on Saturday but instead of going to the public health centre, she apparently preferred to get vaccinated at home. Kutch Chief District Health Officer JO Madhak said Rabari allegedly received her vaccination shot at her house at Madhapar village and an inquiry was initiated.
The 25-year-old singer has had several popular music albums to her credit and known for giving live performances in Gujarat and abroad. Rabari had last February performed at the ‘Namaste Trump’ event held at the Narendra Modi stadium, then called the Motera stadium, in Ahmedabad, before Prime Minister Narendra Modi and then US President Donald Trump. (PTI) 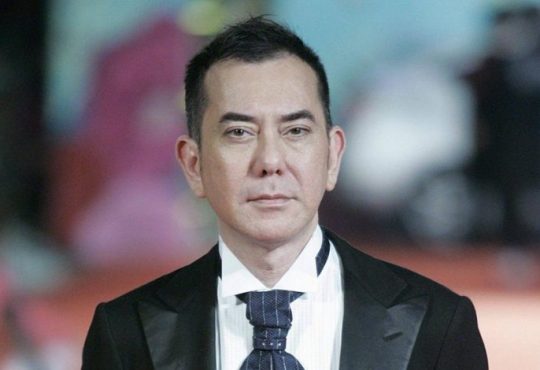 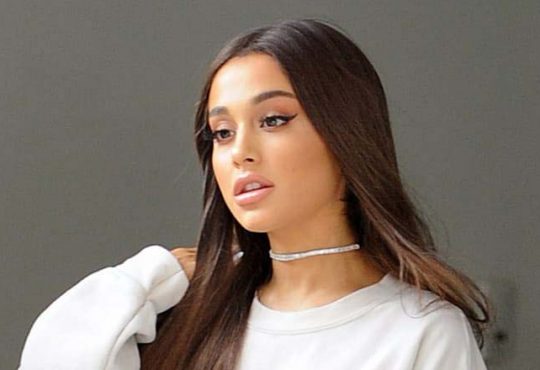