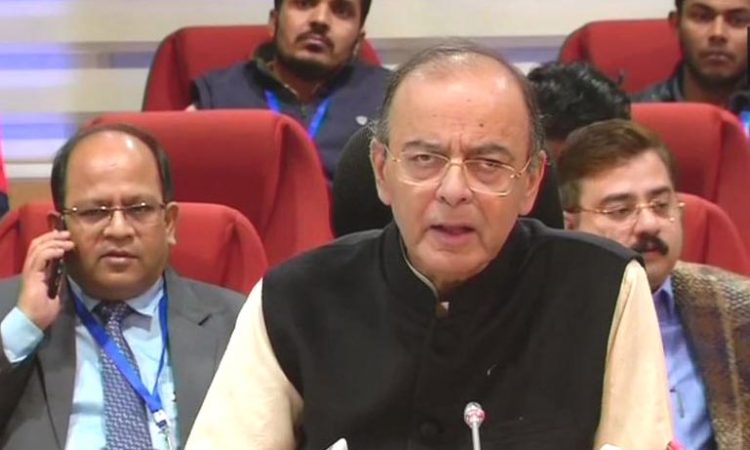 New Delhi, December 22: In a relief to the common man, the GST Council Saturday cut rates on 23 commonly used goods and services, including TV screens, movie tickets and power banks.
The annual revenue implication of the rate cuts would be Rs 5,500 crore, Finance Minister Arun Jaitley said.
The council rationalised the 28% slab by bringing down the tax rate on seven items in the highest tax bracket, thereby leaving only 28 items in the slab.
Briefing reporters after the 31st GST Council meeting here, Jaitley said rate rationalisation is an ongoing process.
“28 per cent bracket is gradually moving to sunset… The next target will be rate rationalisation in cement as and when affordability improves,” he said.
Now, the 28% slab is restricted to only luxury and sin goods, apart from auto parts and cement — tax rates on which could not be cut due to the high revenue implication.
GST on movie tickets costing up to Rs 100 was cut to 12% from 18%, while tickets over Rs 100 will attract 18% tax, against 28% earlier. This will have a revenue implication of Rs 900 crore.
Monitors and TV screens up to 32-inches and power banks will attract 18% GST, as against 28% earlier.
The meeting, chaired by Jaitley, was attended by representatives of council including Tamil Nadu fisheries minister D Jayakumar, Delhi finance minister Manish Sisodia, West Bengal finance minister Amit Mitra, Karnataka rural development and panchayat raj minister Krishna Byre Gowda, Kerala finance minister TM Thomas Isaac, Haryana finance minister Captain Abhimanyu and Punjab finance ministers Manpreet Singh Badal.
Prime Minister Narendra Modi’s statement on Tuesday that the tax rates of several goods and services would be brought down to provide relief to the common man has raised hopes of the middle class, a key constituency that no government can afford to alienate, especially when the General Election is months away.
The new tax rates will come into effect from January 1, 2019. (PTI)