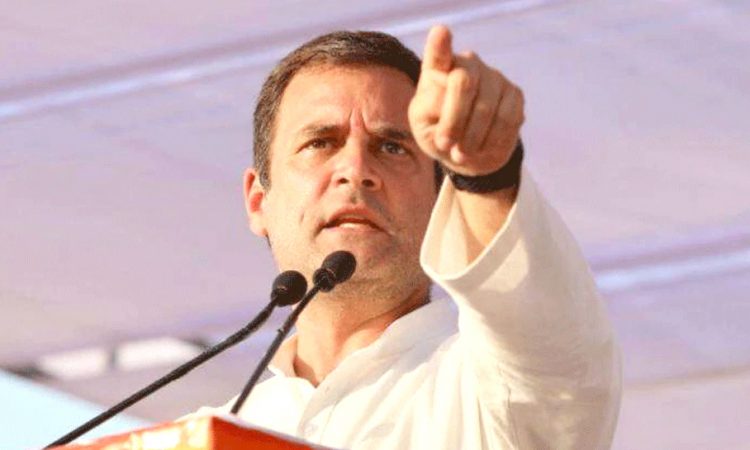 New Delhi, December 9: Congress leader Rahul Gandhi on Wednesday took a swipe at the government, alleging that it wants to get rid of democracy.
Taking to Twitter, he claimed that under the regime of Prime Minister Narendra Modi reform equals theft.
“Under Mr Modi, reform equals theft. That’s why they need to get rid of democracy,” Gandhi said, using the hashtag “TooMuchDemocracy”.
Gandhi’s tweet came after Niti Aayog CEO Amitabh Kant’s comment during a virtual event on Tuesday.
“Tough reforms are very difficult in the Indian context, we have too much of democracy…You needed political will to carry out these reforms (mining, coal, labour, agriculture) and many more reforms still need to be done,” Kant had said. (PTI)