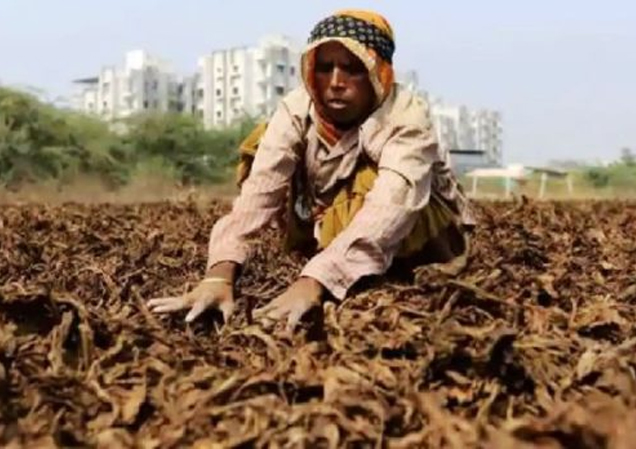 Guwahati, October 28: The Federation of All India Farmer Associations (FAIFA) on Wednesday urged the government to include tobacco in Remission of Duties or Taxes on Export Product (RoDTEP) scheme to encourage export of the product.
India removed tobacco export incentives, making the country a less competitor in the global market compared to other countries like Zimbabwe and Malawi, FAIFA said in a statement.
“On the occasion of World Tobacco Growers Day, FAIFA appeals to the government to include tobacco in Remission of Duties or Taxes on Export Product (RoDTEP) scheme and encourage exports through aggressive promotion schemes,” it said.
The association of farmers also urged the government to adopt a consultative approach and include tobacco farmers while framing tobacco control regulations.
The FAIFA further said that rising instances of illegal trading of cigarettes have severely affected the production of Flue-Cured Virginia (FCV) tobacco in the country.
“FCV farming community has faced business losses of over Rs 6,000 crore with a drop in production from 325 million kg in 2014-15 to 210 million kg in 2019-20,” the statement quoted FAIFA president Javare Gowda as saying.
The fall in production is primarily because of rising illicit cigarette trade in the country on account of higher and punitive taxation on cigarettes due to which legal cigarette volumes sales have dropped significantly, he claimed.
The illicit cigarette market in the country has doubled from a level of 13.5 billion sticks in 2006 to 28 billion sticks in 2019, the FAIFA said.
As smuggled cigarettes do not use Indian tobacco, the offtake of tobacco for manufacture of legal cigarettes in the country is declining, the statement said.
“As a result, FCV cultivation is reducing and farmers are incurring a loss in excess of Rs 1,300 crore every year.
“We demand immediate and strict regulations to curb rising illicit cigarette markets so that Indian farmers can benefit,” Gowda said. (PTI)