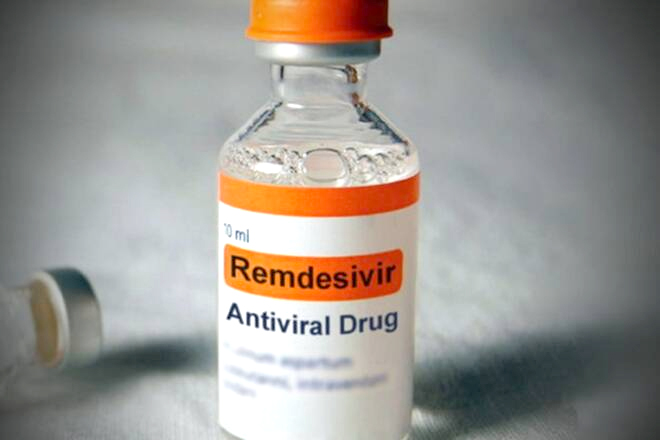 New Delhi, April 30: The government has placed orders for import of 4.5 lakh vials of antiviral drug Remdesivir with the first consignment of 75,000 vials expected to reach Indian shores on Friday, Chemicals and Fertilisers Ministry said in a statement.

The government has started importing the vital drug from other countries to ease its shortage in the country, it said.
The first consignment of 75,000 vials will reach India on Friday, it added.
Demand for Remdesivir has gone up manifold in the country with a surge in COVID-19 cases.
The antiviral drug is being used in the treatment of infectious disease.
HLL Lifecare Ltd, a Government of India owned company has ordered 4,50,000 vials of Remdesivir from M/s Gilead Sciences Inc USA and Egyptian Pharma Company, M/s Eva Pharma, the release said.
It is expected that Gilead Sciences will dispatch 75,000 to 1,00,000 vials in the next one or two days, it noted.
Further one lakh vials will also be supplied before or by May 15, the release said.
EVA Pharma will supply around 10,000 vials initially followed by 50,000 vials every 15 days or till July, it added.
The Chemicals and Fertilisers Ministry said it has also ramped up the production capacity of Remdesivir in the country.
As on April 27, the production capacity of the seven licensed domestic manufacturers has increased from 38 lakh vials per month to 1.03 crore vials per month, it said.
Besides, a total 13.73 lakh vials have been supplied across the country by the drug companies in the last seven days (April 21-28). The daily supply has gone up from 67,900 vials on April 11 to 2.09 lakh vials on April 28, it added.
An advisory was also issued by Ministry of Home Affairs to states and union territories to facilitate smooth movement of Remdesivir supplies, the ministry noted.
The government has also taken various steps, like ban on exports and customs duty waiver, to enhance the availability of Remdesivir in the country, it said.
India saw 3,86,452 new coronavirus infections in a span of 24 hours, the highest single-day rise so far, pushing the total tally of COVID-19 cases to 1,87,62,976, while active cases crossed the 31-lakh mark.