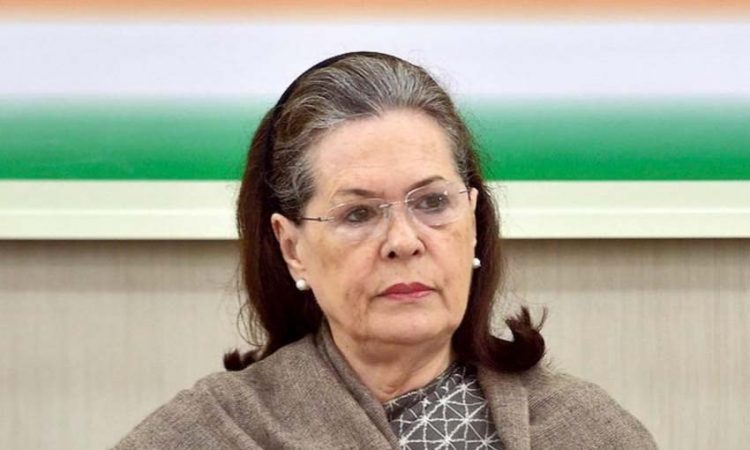 New Delhi, June 15: Congress president Sonia Gandhi on Tuesday asked the government to come clean on the Galwan Valley incident in which 20 Indian soldiers lost their lives a year ago and sought to know the progress made in restoring status quo ante at the border.
In a statement, she said no clarity is yet available on the Chinese transgressions at the border, which Prime minister Narendra Modi has denied.

Gandhi said the Congress has patiently waited for the government to come clean and inform the nation about the circumstances in which the unprecedented incident happened and reassure the people that the sacrifice of our brave jawans was not in vain.
“The Congress party reiterates its concern that no clarity is yet available and the prime minister’s last word on the subject a year ago was that no transgression had occurred,” she said.
“We have repeatedly sought details of the episode in light of the PM’s statement, as well as details of what progress has been made towards restoring the status quo ante prior to April 2020,” she also said.
The Congress chief said that the disengagement agreement with China “appears to have worked entirely to India’s disadvantage so far”.
“The Congress party urges the government to take the nation into confidence and ensure that their performance is worthy of the commitment of our soldiers who are standing bravely and resolutely at the borders,” she said in her statement.

Gandhi also said “As we approach the first anniversary of the tragic loss of 20 brave soldiers of the Bihar Regiment, including their commanding officer, in the confrontation with PLA troops of China on the night of June 15-16, 2020, the Congress party joins a grateful nation in remembrance of their supreme sacrifice.”
The 20 Indian soldiers lost their lives in clashes with PLA troops at the India-China border in the Galwan Valley in eastern Ladakh on the intervening night of June 15 and 16, 2020. (PTI)