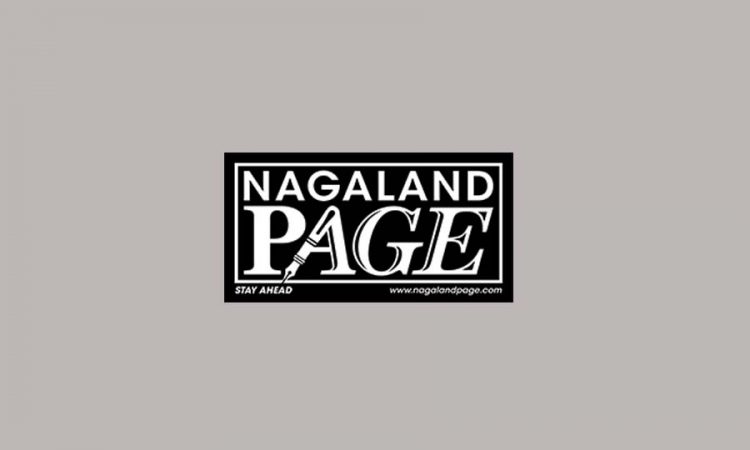 New Delhi, November 2: Union Minister G Kishan Reddy on Monday said the central government is prepared to make any law and create infrastructure to ensure the safety of women.
Reddy also said that the government has amended criminal laws from time-to-time and enacted the Criminal Law (Amendment) Act, 2018, to prescribe more stringent penal provisions to those convicted in offences against women.
“For the present government led by Prime Minister Narendra Modi and for Union Home Minister Amit Shah, nothing is more important than the safety and security of women. The track record of the government during the last six years is the evidence about its conviction on women safety,” he said while addressing a conference on women safety organised by the ‘Anandi Foundation’ here.
“The central government is prepared to make any law and create infrastructure to make women feel happy and safe,” the Union minister of state for home said.
Reddy said that the Criminal Law (Amendment) Act, 2018, provides among many other provisions, death penalty for rape or gang rape of a girl less than 12 years, no anticipatory bail for such crime, completion of investigation within two months, and completion of trials in another two months.
Referring to the steps taken by the home ministry for safety of women, Reddy said the single number ‘112’ based emergency response support system has been made operational, the safe city project has been launched in eight large cities and steps have been taken to curb cybercrime against women, besides other measures.
The Centre is also supporting states and union territories in setting up or strengthening women help desks in police stations and strengthening anti-human trafficking units in all districts across the country.
The minister said the national database on sexual offenders is used by police officers to identify repeat offenders and receive alerts on sex offenders, as also in investigations.
Police can also use this data for verification requests from employers for their employees working in vulnerable areas, like educational institutions, hotels, public transport, he said.
Reddy said India has a rich culture and heritage where women are respected.
“We celebrate the power of women as ‘Shakti’ – the all-powerful. In no other culture, we have such veneration of women’s power, he said.
Talking about the government’s initiatives, including permanent commission of women in defence forces and deploying them in strategic affairs, Reddy said the Modi government truly understands that women are ‘Shakti’ and ‘Shakti’ is power and progress. (PTI)