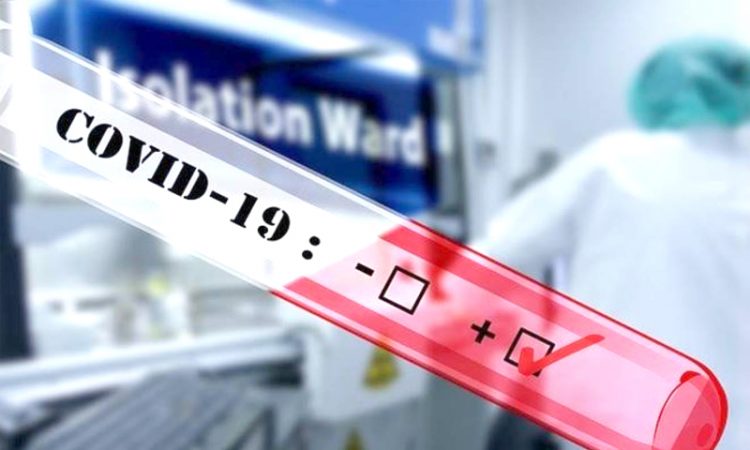 New Delhi, September 14: The central government is planning to increase the monthly financial support given to children who lost their parents to COVID-19 from Rs 2,000 to Rs 4,000, a senior official said on Tuesday.

The official said a proposal may go to the Cabinet for approval in the next few weeks.
The Women and Child Development Ministry has proposed that the monthly stipend given to children who lost their parents to the pandemic be increased from Rs 2,000 to Rs 4,000, the official said.
The government in May had announced that children who have lost both parents or surviving parent or legal guardian/adoptive parents due to COVID-19 will be supported under the ‘PM-CARES for Children’ scheme.
Till now, out of 3,250 applications received under the scheme, a total of 667 have been approved by district magistrates concerned, according to ministry data.

The data also showed that applications have been received from 467 districts till now. (PTI)