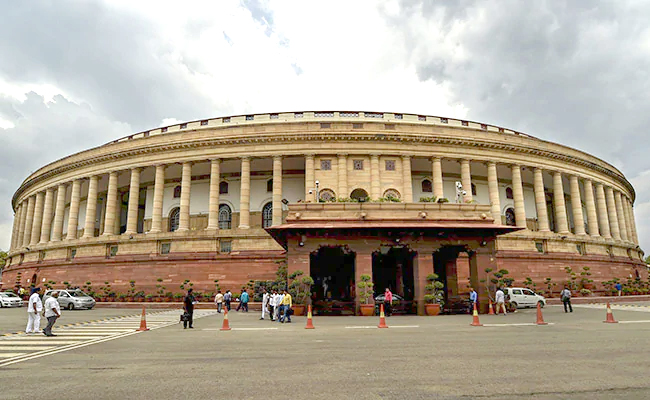 NEW DELHI, SEPTEMBER 12: The Government has listed 23 new bills, including 11 which seek to replace ordinances, for introduction in Parliament’s Monsoon session beginning on Monday.
One of the ordinances the Government plans to pass as a bill during the 18-day-long session relates to providing preventive measures against violence on heath-care personnel.
The ordinance makes acts of violence and harassment against health-care personnel deployed in combating COVID-19 a non-bailable offence with maximum punishment of 7 years imprisonment and Rs 5 lakh fine.
It also protects the health-care fraternity, including doctors, nurses and ASHA workers.
Another ordinance to be replaced by a bill relates to reduction in the salary of MPs by 30% for a period of 1 year beginning April 1, 2020. The amount will be utilised in the fight against Coronavirus.
The Farmers’ Produce Trade and Commerce (Promotion & Facilitation) Bill, 2020 seeks to replace an ordinance issued recently to provide for the creation of an ecosystem where the farmers and traders enjoy the freedom of choice relating to sale and purchase of farmers’ produce which facilitates remunerative prices through competitive alternative trading channels.
The ordinance also promotes an efficient, transparent and barrier-free inter-state and intra-state trade and commerce of farmers’ produce outside the physical premises of markets or deemed markets.
Among the bills which the Government has listed for introduction is the The Jammu & Kashmir Official Language Bill, 2020. As per the bill, Kashmiri, Dogri and Hindi, apart from the existing Urdu and English, will be the official languages in the Union Territory.
According to a Lok Sabha bulletin, the lower House will also take up discussion and voting on the First Batch of Supplementary Demands for Grants for the year 2020-21.
It will also take up discussion and voting on the Excess Demands for Grants for the year 2016-17.
According to the document, The Multi State Cooperative Societies (Amendment) Bill, 2020 has also been listed for introduction. The proposed bill seeks to rationalise Government role and increase the members’ participation in the working of the multi-state cooperative societies, to increase public faith in these societies and create a conducive environment for their growth and development.
The Factoring Regulation (Amendment) Bill, 2020 seeks to permit non-banking financial companies (NBFCs) other than NBFC Factors (whose principal business is factoring) to undertake factoring business as well. It also seeks to permit Trade Receivables Discounting System (TReDS) entities to act as agents for financiers for filing of registration of charge with the central registry as this will lead to operational efficiency.
Another bill listed for introduction is The Prohibition of Employment as Manual Scavengers and their Rehabilitation (Amendment) Bill, 2020.
The proposed bill aims at complete mechanisation of sewer cleaning and to provide better protection in work, and compensation in case of accidents. (PTI) 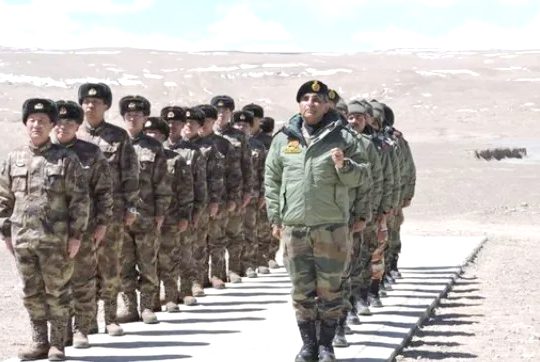 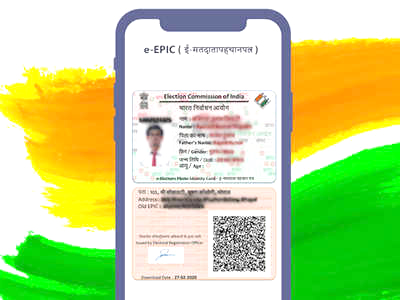 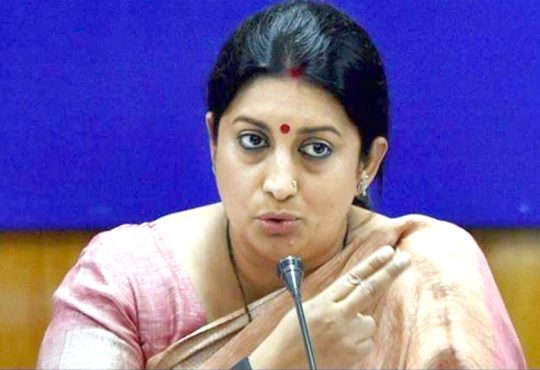