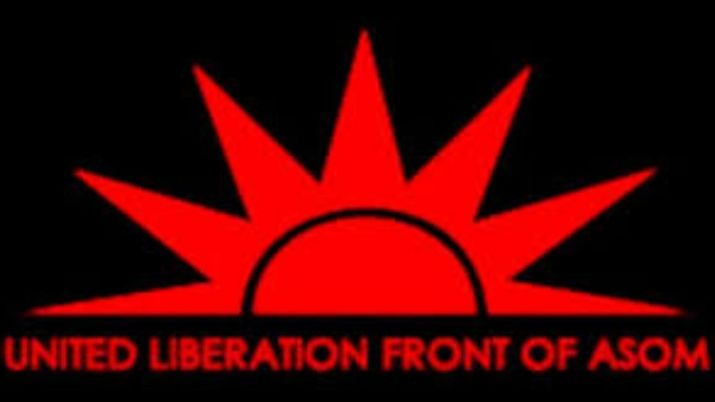 New Delhi, November 28: The Centre has extended the ban on the Assam-based insurgent outfit ULFA for five years for continuing subversive activities, including killings, kidnapping and extortions.
In a notification, the Ministry of Home Affairs (MHA) said the ULFA has been indulging in various illegal and violent activities intended to disrupt the sovereignty and territorial integrity of India in furtherance of its objective of liberating Assam.
“Now therefore, in exercise of the powers conferred by sub-section (1) of section 3 of the Unlawful Activities (Prevention) Act, 1967 (37 of 1967), the central government hereby declares the United Liberation Front of Asom (ULFA) along with all its factions, wings and front organisations as an unlawful association,” it said.
A ministry official said the ban has been extended for five years.
The home ministry said in its notification that the ULFA has aligned itself with other unlawful associations of Northeastern region to secede Assam from India and in pursuance of its aims and objectives, engaged in several unlawful and violent activities during the currency of its declaration as an unlawful association.
The central government is of the opinion that the unlawful and violent activities which are attributed to ULFA include about 70 incidents of violence, either individually or in alliance with other insurgent groups of the Northeast, killing of 32 persons — 25 civilians and seven security forces personnel — during the period from January 1, 2015 to July 31 2019.
The outfit has also indulged in a spate of extortions and secessionist activities, and endangering the lives of innocent citizens, in addition to acts of kidnapping for ransom, instructing its cadres to carry out acts by targeting the establishments of security forces and their personnel, political leaders, railways and oil installations and establishing sanctuaries and training camps in the neighbouring countries.
“And Whereas, for the reasons mentioned above, the central government is also of the opinion that the activities of ULFA are detrimental to the sovereignty and integrity of India and that it is an unlawful association.
“And Whereas, if there is no immediate curb and control of the unlawful activities of ULFA, it may take the opportunity to mobilise its cadres for escalating its secessionist, subversive and violent activities openly propagate anti-national activities in collusion with forces inimical to India’s sovereignty and national integrity,” it said.
The ULFA was established in 1979 and the group was first banned in 1990. Since then the central government has been extending the ban imposed on it regularly.
A faction of the ULFA is currently involved in peace talks with an interlocutor of the central government, while another faction, led by its military chief Paresh Baruah, has been engaged in subversive activities. (PTI)