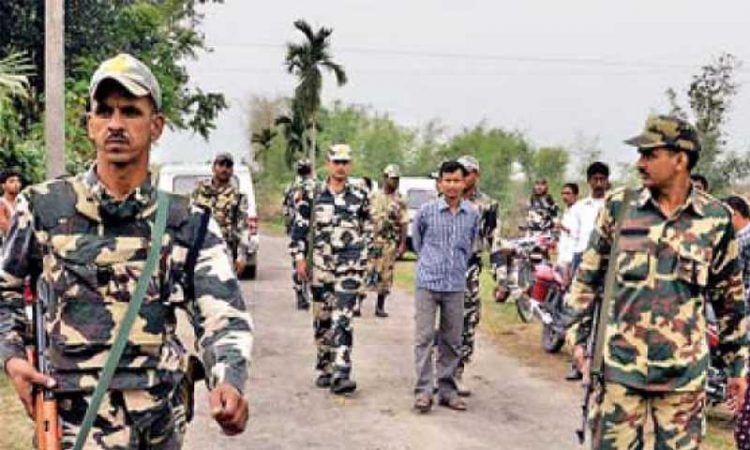 NEW DELHI, February 21: Assam Rifles personnel have been empowered by the central government to arrest anyone and search a place without warrant in northeastern states of Assam, Arunachal Pradesh, Manipur, Nagaland and Mizoram.
According to a home ministry notification, “an officer of the rank corresponding to that of the lowest rank of members of the Assam Rifles” has been given these powers under the Code of Criminal Procedure.
Assam Rifles personnel will exercise these powers and discharge their duties “under sub-section(1) of section 41, sections 47, 48, 49, 51, 53, 54, 149, 150, 151 and 152 of the CrPC within the local limits of the area comprised within the border districts of Assam, Arunachal Pradesh, Manipur, Nagaland and Mizoram”, the notification said.
Section 41 of the CrPC states that any police officer may, without an order from a magistrate and without a warrant, arrest any person. Section 47 gives powers for search of place entered by person sought to be arrested.
Section 48 says a police officer may, for the purpose of arresting without warrant any person whom he is authorised to arrest, pursue such person into any place in India. According to Section 49, the person arrested shall not be subjected to more restraint than is necessary to prevent his escape.
The Assam Rifles is the leading counter-insurgency force in the Northeast. It also guards the sensitive IndiaMyanmar border.
The Armed Forces (Special Powers) Act, which is operational in some parts of the Northeast, also gives similar powers to the Army operating in the region (PTI)